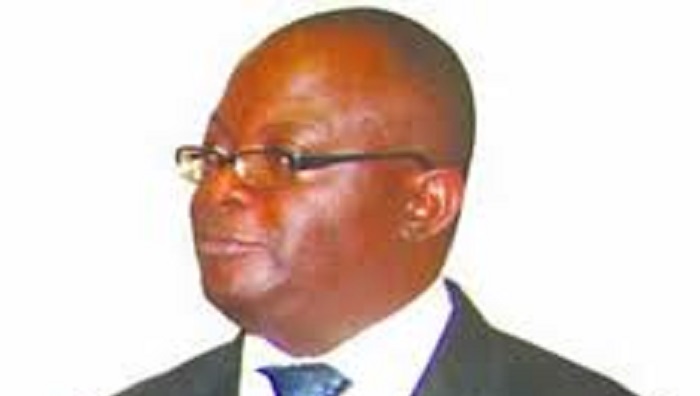 Rest In Peace Mr. Richard Mubaiwa (former CEO of Zimbabwe Investment Authority). He served the country loyally and with diligence for many years. Travelling to distant lands to mobilize investment for Zimbabwe. We salute your efforts working with @nigelchanakira & others.

Moyo, however, did not reveal the cause of Richard Mubaiwa’s death although it is alleged that he succumbed to COVID-19.

Previously he worked for the Confederation of Zimbabwe Industries (CZI) from 1992 to 1994 as a Trade Development Executive and also the Ministry of Industry and Commerce from 1986 to 1992 where he served in various capacities in the International Trade Division.

His death comes when four cabinet ministers, political and business elites, as well as many ordinary people, have since succumbed to the deadly virus.