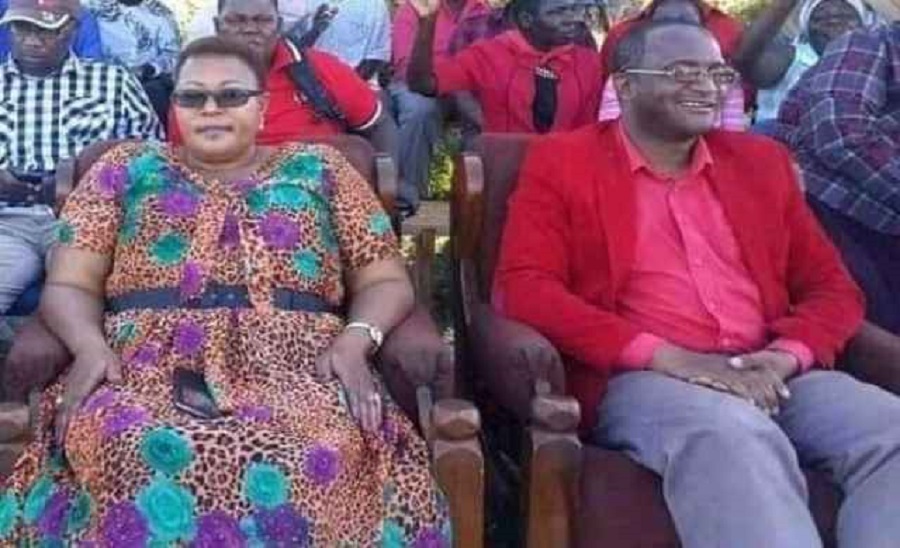 Thokozani Khupe is reportedly refusing to vacate the Leader of the Opposition in Parliament position to pave way for MDC-T’s newly elected president Douglas Mwonzora.

Khupe was expected to vacate the office following her defeat at the MDC-T’s recently held Supreme Court-sanctioned Extraordinary congress.

The Congress was aimed at electing the substantive heir to the party’s late founding leader Morgan Tsvangirai whose demise ushered the MDC into a leadership.

Khupe’s actions are likely to prolong the power crisis in the MDC, an issue which some thought would be addressed by the congress.

The publication reports that the meeting did not take place after it emerged that Khupe was adamant she would not let go her position in Parliament on a silver platter.

Well-placed sources within the party’s leadership told Business Times that the situation was tense in the camp with Mwonzora and Khupe not agreeing on the way forward over the matter.

Our party leaders are yet to agree on the position of leader of opposition in Parliament.

We were supposed to have a meeting last week as leaders of the party and finalise the matter, but it did not happen.

I understand our principal wants the matter to be discussed together with the reappointment of Mudzuri as one of the vice presidents and Komichi as the chairman of the party.

Komichi also confirmed that Khupe and Mwonzora were not agreeing on how to move forward. He said:

Thokozani Khupe refused to recognise Mwonzora’s victory accusing him of manipulating the voting process at the congress.

Party insiders say Khupe had agreed to be Mwonzora’s deputy on condition that she was the only vice president and that she retained the Leader of Opposition in Parliament post.

A leader of Opposition in Parliament enjoys the same perks as of a cabinet minister.

3 comments on “Khupe Refuses To Vacate Parly Position For Mwonzora”