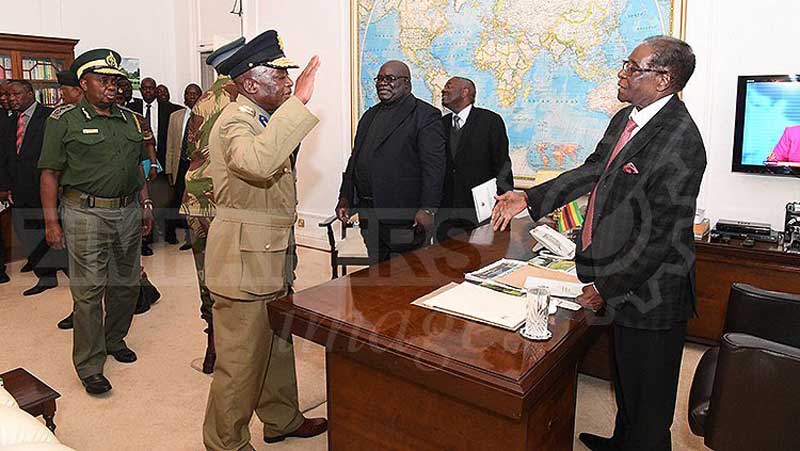 Zimondi’s death comes barely hours after the announcement of the death of the minister of Transport, Joel Biggie Matiza who also succumbed to COVID-19.

Zimondi was one of former President Robert Mugabe’s close allies and constituted a group of service chiefs credited for keeping the late leader’s rein from fierce challenge by the opposition.