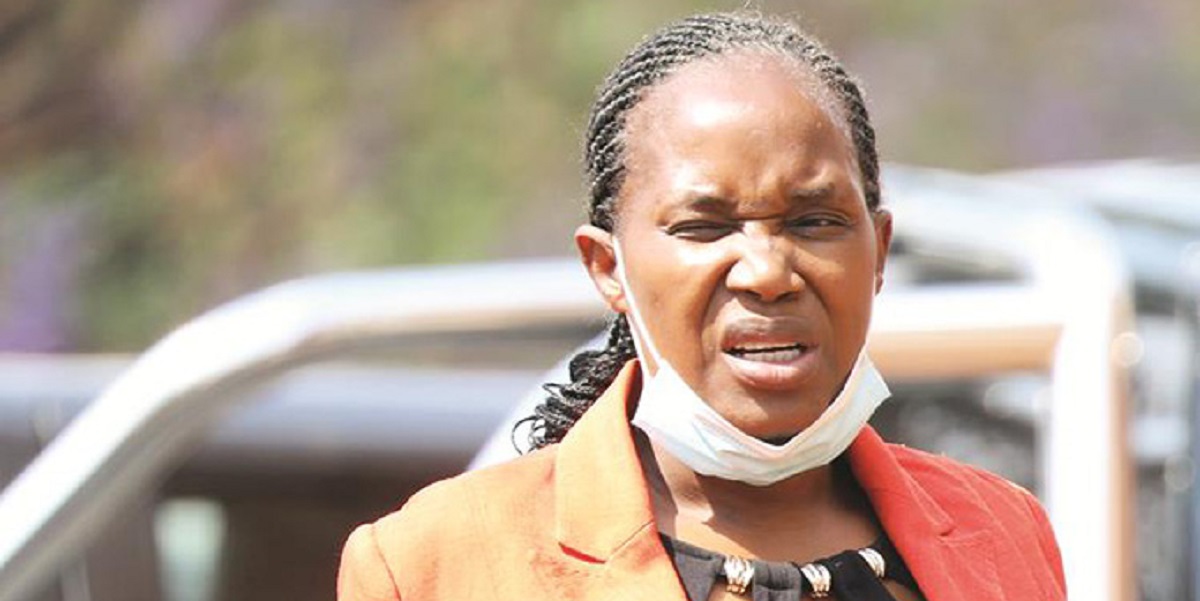 The family of Chief Fortune Charumbira has dismissed as false social media reports claiming that the prominent traditional leader has died.

Yesterday social media platforms were awash with rumours claiming that Chief Charumbira had died of COVID-19 but there was no authoritative voice to authenticate the report.

TellZim News said they could not reach Charumbira on his own mobile numbers, but his wife Priscilla expressed concern that people had used social media to spread malicious rumours. She said:

We are concerned by the rumours which are malicious. I have no time commenting on them but they are false. I will pass the message to him that you wanted to speak to him.

The National Chiefs’ Council president later spoke in the background and dispelled the rumours that he was dead.