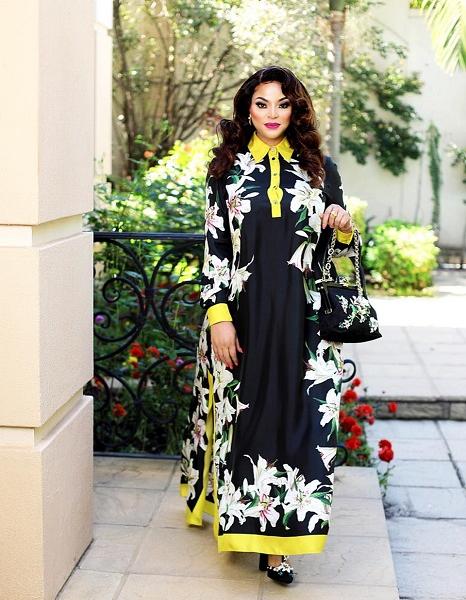 My beloved mother has ascended to glory and to be with our Lord. I am so grateful for the priceless years we had with her. She fought a good fight and ran a good race.

The true definition of a Proverbs 31 Virtuous Woman and because of that, my family and I have gained an angel in heaven who will be watching over us.

Although it is very painful to have lost her we will not weep but praise The Lord for showing us his power, glory and love through her life and entire existence.

Her flesh has died but she lives on in spirit because she was a child of God. “Jesus said to her, ‘I am the resurrection and the life. He who believes in Me, though he may die, he shall live. And whoever lives and believes in Me shall never die. Do you believe this?”. John 11:25 NKJV.

Rest in Glory Mama, praise be to God.

The marriage was consummated in 2012 after Tsvangirai’s wife, Susan, died in a car crash after he had become Prime Minister.

Karimatsenga was however dumped after 12 days of being customarily married to Tsvangirai.

She approached the courts and contested Tsvangirai’s marriage to Elizabeth Macheka which caused the cancellation of the marriage license less than 24-hours before the wedding, causing a legal battle between Karimatsenga and the Tsvangirais.

One Comment on “Tsvangirai’s Mother In Law, Gogo Karimatsenga Dies”