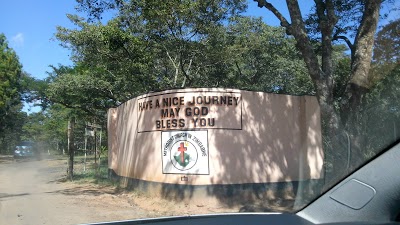 Last week photos of badly beaten students touched a storm on social media as some Zimbabweans felt the beating was too much.

ATRUZ in a Twitter thread urged teachers to desist from corporal punishment and urged the government to allow schools to suspend leaners if they are found on the other side of the school rules:

The teachers at Chemhanza who were arrested for assaulting learners appear in Marondera court today. We condemn all forms of violence. The case exposes the tragedy faced by teachers.Teachers are expected to maintain order in schools, but they dont receive much support from parents & gvt.

The DSI ordered that the learners be re-admmitted in school. Parents called the school urging teachers to discipline the learners. Learners turned wild during the months of prolonged schools closure. We urged gvt to institute a counselling regime for learners. As usual to no avail.

We urge teachers to desist from using corporal punishment. Schools should be given lattitude to suspend learners to save the learning culture in schools.Gvt should institute a counselling regime for learners who have been affected by long lay off from school.

Meanwhile, other Primary school teachers invigilating ongoing O level exams are being paid by nothing except food as ZIMSEC is reportedly not paying them any cash.