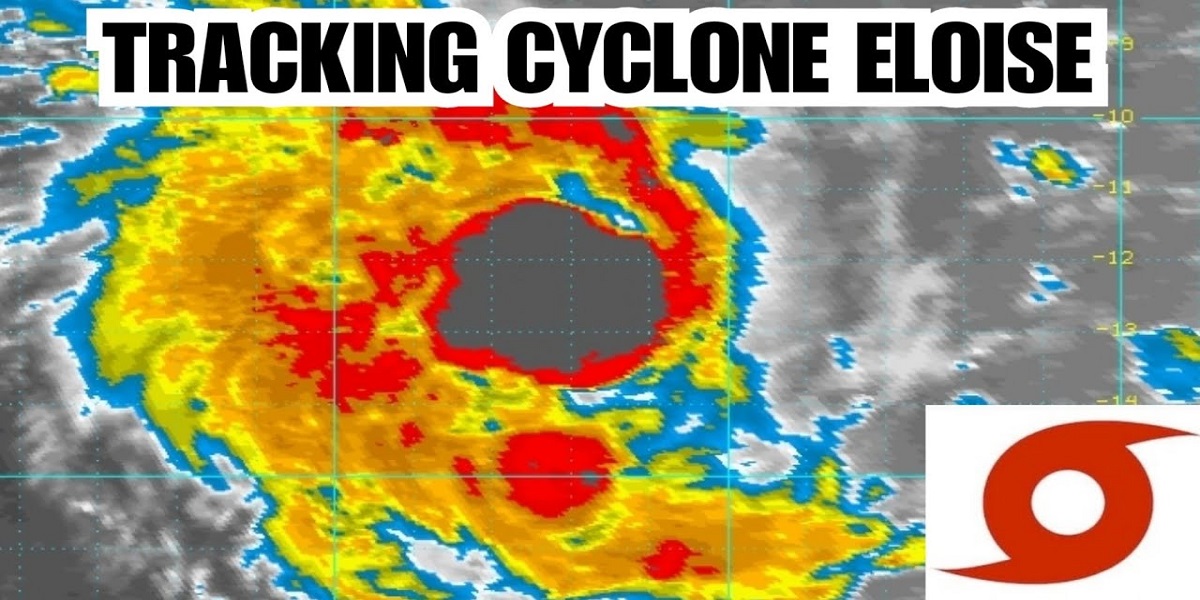 Cyclone Eloise projected to hit Vilanculos, a coastal town in Mozambique, and bring large amounts of rain onto the Beitbridge/Limpopo area.

The International Organization for Migration (IOM) said a new potential Tropical Cyclone Eloise is forming over the Indian Ocean and is anticipated to make landfalls in Madagascar, Mozambique and Zimbabwe as early as next week. IOM said:

According to online sources, yet to be verified, new potential Tropical Cyclone Eloise is forming over the Indian Ocean anticipating landfalls in Madagascar, Mozambique, and Zimbabwe as early as next week. The Meteorological Services Department in Zimbabwe has advised of continuous rains from 14 to 20 January throughout the nation, which may result in riverine flooding, flash flooding and subsequent damages to houses, roads, sewer lines and other public infrastructure in some areas.

This comes barely a month after another cyclone, Chalane had hit Mozambique and Zimbabwe although the effects were not grave compared to Cyclone Idai that swept the Southern parts of Africa in 2019.

In Manicaland, Cyclone Chalane reportedly left a trail of destruction after several electricity poles reportedly fell down because of the strong winds.

Meanwhile, the Meteorological Service Department (MSD) has warned that tropical cyclones and serious floods remain a real danger in the second half of the 2020/21 rainy season.