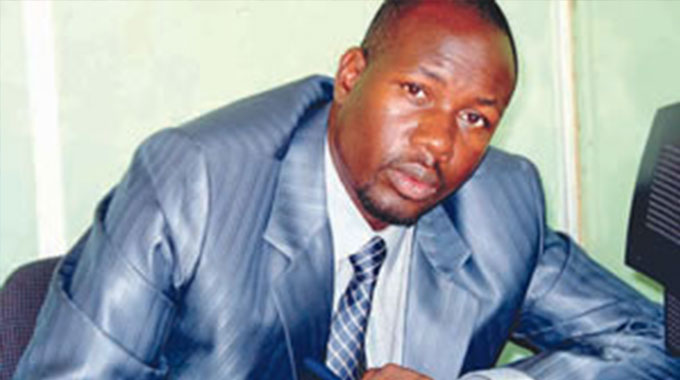 The matter came to light in a notice that showed that Jere’s Helcraw Electrical is one of the 3 companies that were awarded the tender to supply prepaid water meters by ZINWA:

ZINWA which is reportedly owed $150 million by consumers is embarking on the project to install smart water meters in a bid to enforce bill payment.

ZINWA is reportedly hoping to have completed the project of installing water meters by the end of this year. The water authority in July last year reportedly started installing install 35 000 bulk pre-paid smart water meters to local authorities and other consumers.

Jere was last year arrested together with 2 ZESA employees, Leonard Chisina and Freeman Kuziva, after they allegedly duped the power utility during an electricity meter deal.

The trio’s trial on fraud is slated for 21 January.