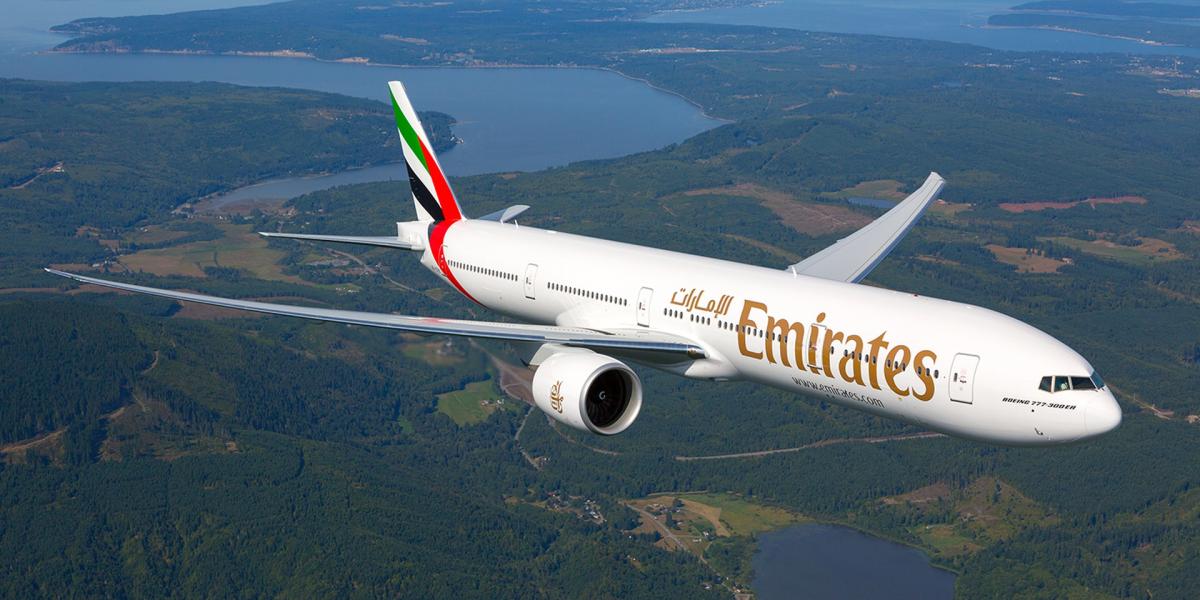 Emirates Airlines has announced its decision to temporarily halt flights to and from South Africa from 16 to 28 January due to operational reasons, Arab News reports.

Emirates reportedly published a statement about the suspension of flights that reportedly stated that:

Customers holding tickets with final destinations in South Africa from 16 January to 28 January will not be accepted for travel at their point of origin.

The publication alleged that inbound travel to South Africa for leisure and business plummeted in mid-December after SA identified the new COVID-19 variant which also prompted other counties to suspend flights to and from the country.