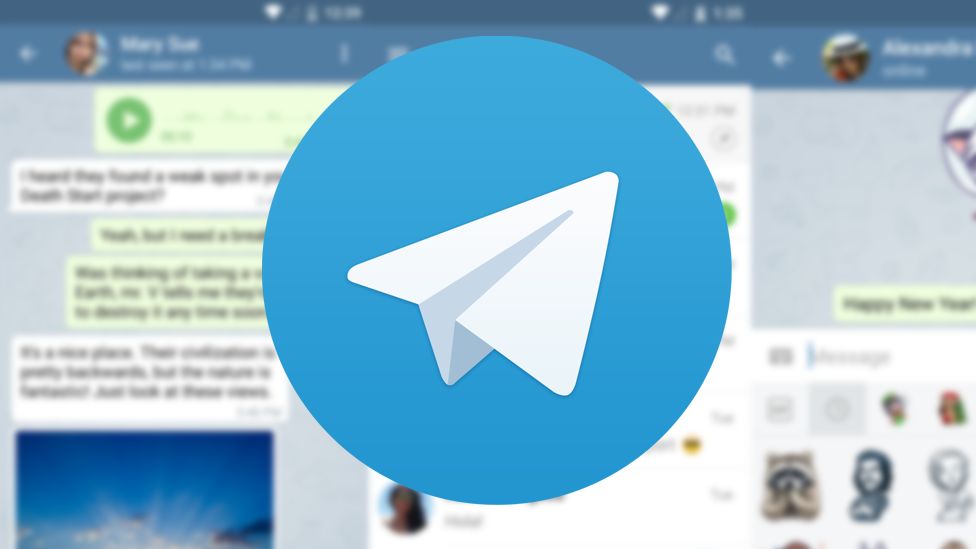 Since WhatsApp introduced a new privacy policy that forces users to share their data with Facebook last week, there has been a renewed interest in WhatsApp alternatives. The main alternatives are Telegram and Signal.

While it may be unlikely that there will a major exodus of users to Telegram and Signal, a significant number of WhatsApp users are considering the two apps.

This article seeks to compare the 3 chat apps objectively to give users a clear picture.

The number of users on an app is important because it shows the likelihood of finding and being able to chat with your contacts on the app. If an app doesn’t have that many users it also means that you may not find people you know on the app so it will not be of much use to you.

This has long been an issue that people have with WhatsApp. This is because of its strict limit on the size of the group. It makes it unattractive for people looking to do business on the platform.

This has also long been a huge problem on WhatsApp because of the limits the company imposes.

On privacy, Signal offers the most secure of the three. However, it lacks some other features that make the other two apps more usable.

On Data collection, WhatsApp collects most of the user data with Telegram collecting less and Signal collecting the least.

In terms of the number of features and also security, Telegram is definitely better than WhatsApp. One is also more likely to get some contacts who use Telegram. This is not the case with Signal, which, even though it wins on privacy, security and its minimum data collection, doesn’t have that many users.

Someone who is intent on using Signal will also have to do a lot of work, encouraging their friends, family, work and business contacts to start using the app. This is not an overnight process so they’ll still need to keep WhatsApp as backup.