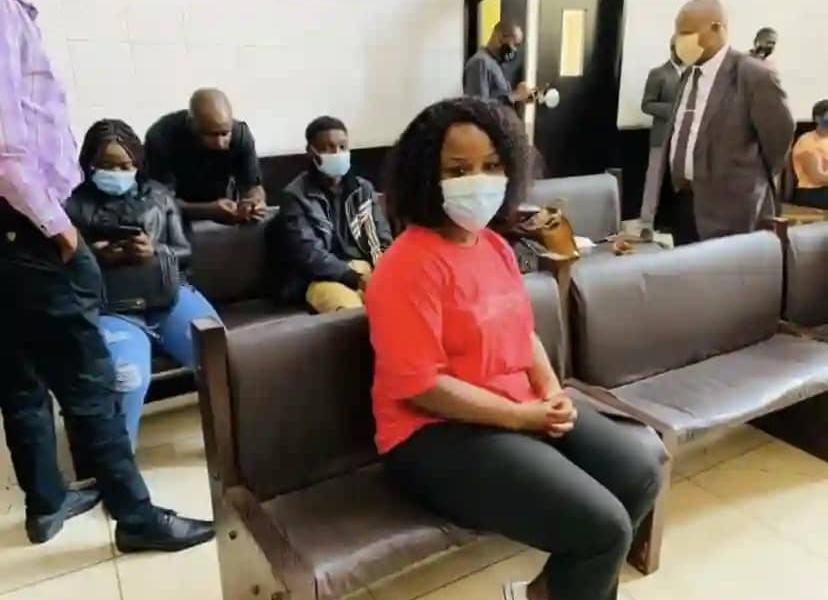 …The trio’s continued detention is part of a growing crackdown on opposition leaders, human rights defenders, activists, journalists, and other critical voices.

It is consistent with the constant harassment and intimidation that we have seen against anyone who demands respect for human rights, transparency, and accountability in Zimbabwe in the recent past.

Zimbabwean authorities must stop treating human rights with contempt and start tolerating dissenting views. Authorities must immediately and unconditionally release the three and drop the malicious charges against them.

Authorities must stop using Covid-19 regulations as a pretext for human rights violations and abuses. The government must stop treating dissenters as enemies of the state and allow human rights including the right to freedom of expression to thrive.

Meanwhile, the Zimbabwe Human Rights forum released a statement Friday, urging the state to drop the “frivolous” charges against the trio:

Political opposition leaders and human rights defenders are being arrested on frivolous charges and is becoming a recurring anomaly which stands as evidence of weaponization of the criminal justice system to intimidate and threaten perceived voices of dissent.

The bail hearing for Mahere is on today while Chin’ono was denied bail and remanded to 18 February.