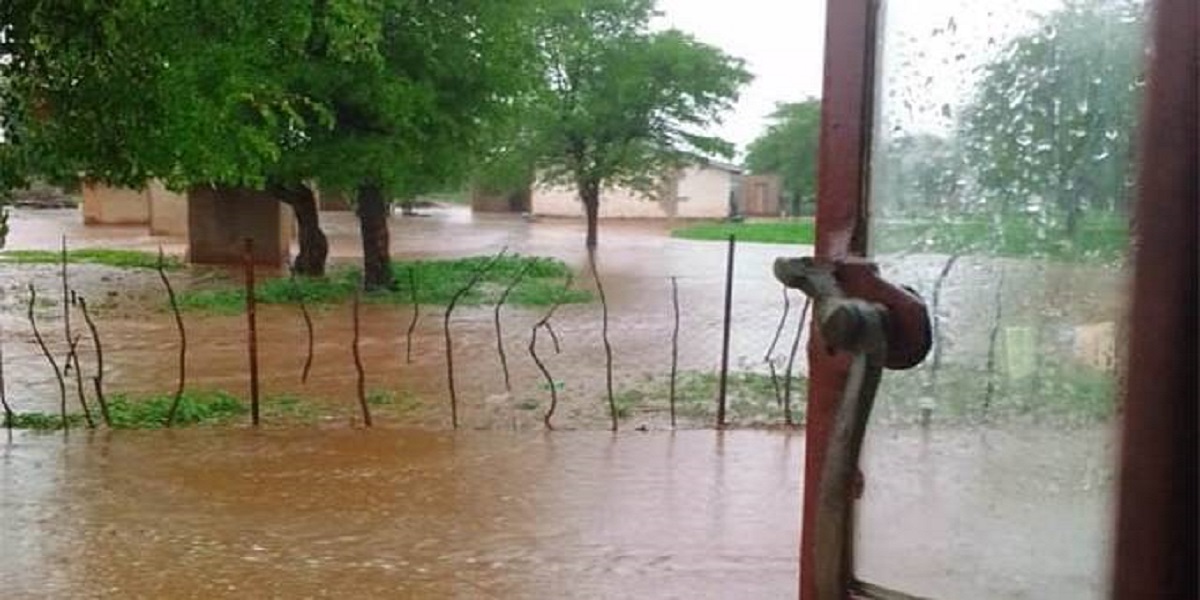 The Meteorological Service Department (MSD) has warned that tropical cyclones and serious floods remain a real danger in the second half of the 2020/21 rainy season.

In a statement on Wednesday, MSD also said rain-related disasters remain a possibility during the second half of the rainy season as heavier falls are still expected. It said:

Heavy storms, flash floods, flooding and tropical cyclones cannot be ruled out as the season progresses.

The observations made in the current season are that heavy storms are getting more frequent.

Due to the significant rainfall amounts that were recorded across most parts of the country during the first half of the season (October-November-December), it is important to be on the watch for flood-related disasters during the second-half.

In December Zimbabwe narrowly escaped a tropical cyclone after the storm downgraded into a weakened tropical depression.

The MSD had predicted normal to above-normal rainfall in the 2020/21 rainy season owing to the La Nina climate pattern in the Pacific Ocean, with improved rains expected across Southern Africa.

Meanwhile, some dams in the country are already spilling and in some urban areas, houses built on Wetlands are inundated.