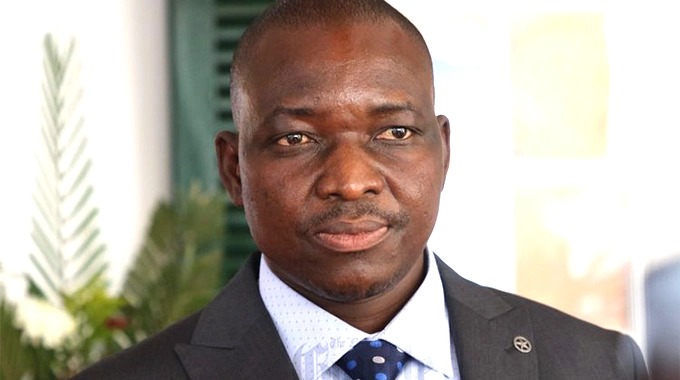 Power cuts being experienced in some parts of the country are not a result of load shedding but by the Zimbabwe Electricity Supply Authority’s (ZESA) lack of capacity to deal with numerous faults induced by incessant rains.

Falling poles, trees falling on overhead cables, water seeping into underground cables and lightning striking critical equipment are some of the reasons behind current power blackouts.

The extra work needed for fixing these faults has caused delays in some repairs and some areas have gone for days without electricity.

Some of the affected have gone for more than five days without power, although some faults were fixed within one or two days.

Outside Harare, falling pylons near Glendale have seen a chunk of that farming area go dark.

The Zimbabwe Electricity Transmission and Distribution Company (ZETDC), a subsidiary of ZESA Holdings, in its own statement said that during rainy seasons, there was a higher prevalence of electrical faults.