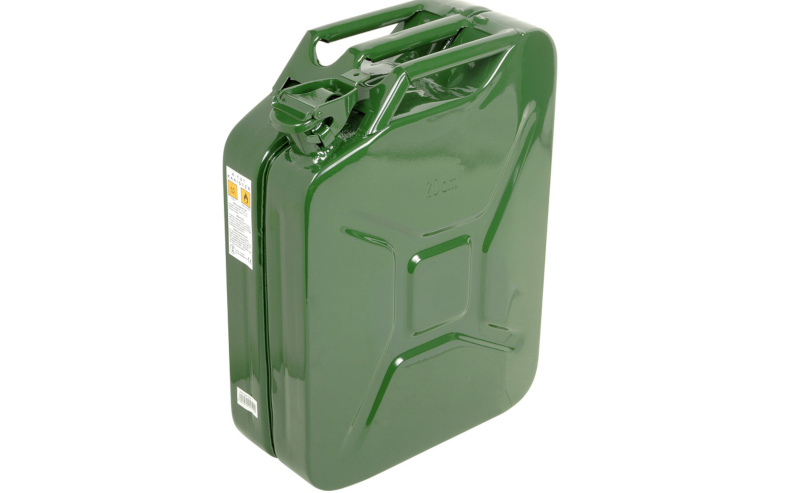 A 43-year-old man sustained severe burns when his ex-girlfriend poured petrol on him before setting him alight following a misunderstanding over the contents of a peace order.

Paddington Chinyoka of Chibanda village in Mashonaland East province is in a critical condition at Marondera Provincial Hospital after being attacked by his ex-girlfriend Margaret Muranduri (29).

Muranduri has since been arrested and charged with attempted murder.

Mashonaland East provincial police spokesperson Inspector Tendai Mwanza confirmed the incident on Tuesday and urged the public not to use violence to resolve misunderstandings. He said:

Violence is unacceptable and never should it be used as a tool to settle disputes. People should learn to find amicable ways to solve any misunderstandings.

The incident reportedly took place on 29 December last year at around 11 pm at Muranduri’s home.

Muranduri had called Chinyoka to come to her place and collect a copy of a peace order when the two clashed, with the complainant arguing that the order was too harsh on him.

This resulted in a quarrel between the two and when Chinyoka attempted to open a gas cylinder which was in the room in a bid to set Muranduri on fire, the latter allegedly picked up a container with petrol, splashed the contents on Chinyoka and set him on fire.

A neighbour rescued Chinyoka by putting out the fire and rushing him to Marondera Provincial Hospital.

The matter was reported to police, leading to Muranduri’s arrest.

3 comments on “Woman Pours Petrol On Ex-boyfriend, Sets Him On Fire”