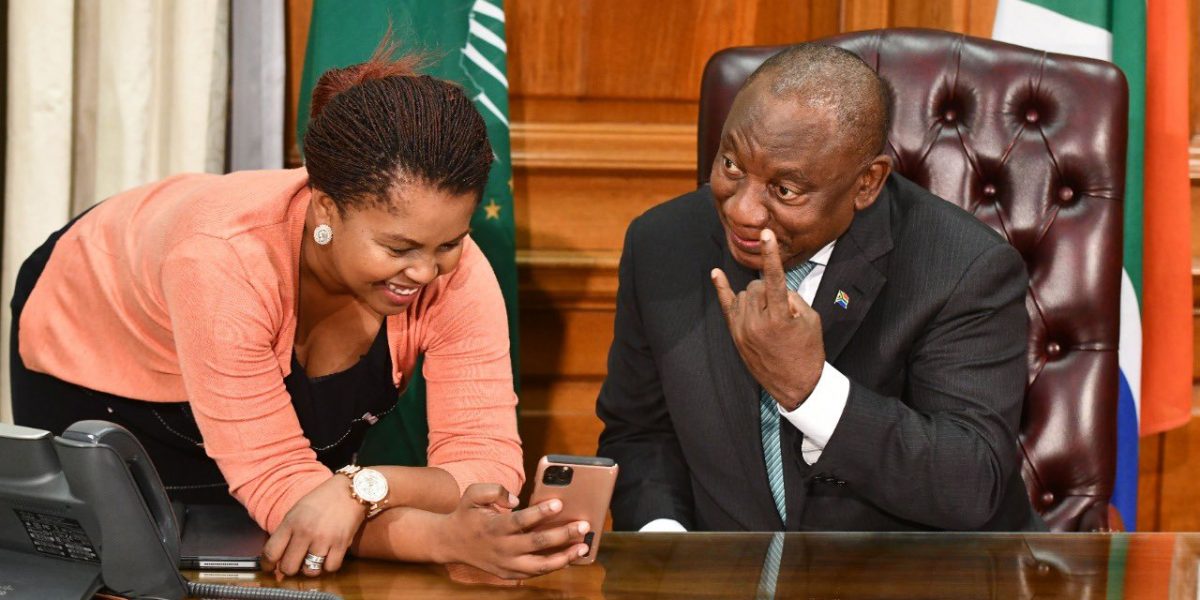 Speaking to NewZimbabwe.com on Tuesday, MDC-A deputy spokesperson, Clifford Hlatywayo dismissed claims that the party is being bankrolled by Ramaphosa. Said Hlatywayo:

We want the world to know that we are the MDC Alliance led by President Nelson Chamisa. It is a people and mass-based organisation which draws financial support from its members and no-one else.

Hlatywayo added that the government recently took away the party’s constitutionally guaranteed funding under the Political Finance Act and gave the money to the Douglas Mwonzora-led MDC-T. He said:

ZANU PF created Mwonzora’s faction in a bid to make sure the money flows back to and within ZANU PF.

This came after ZANU PF information director Tafadzwa Mugwadi made stunning threats that he would drop a “bombshell” and expose the real reason why ANC officials visited Harare in 2020.

MDC-A: We Did Not Receive Money From Ramaphosa