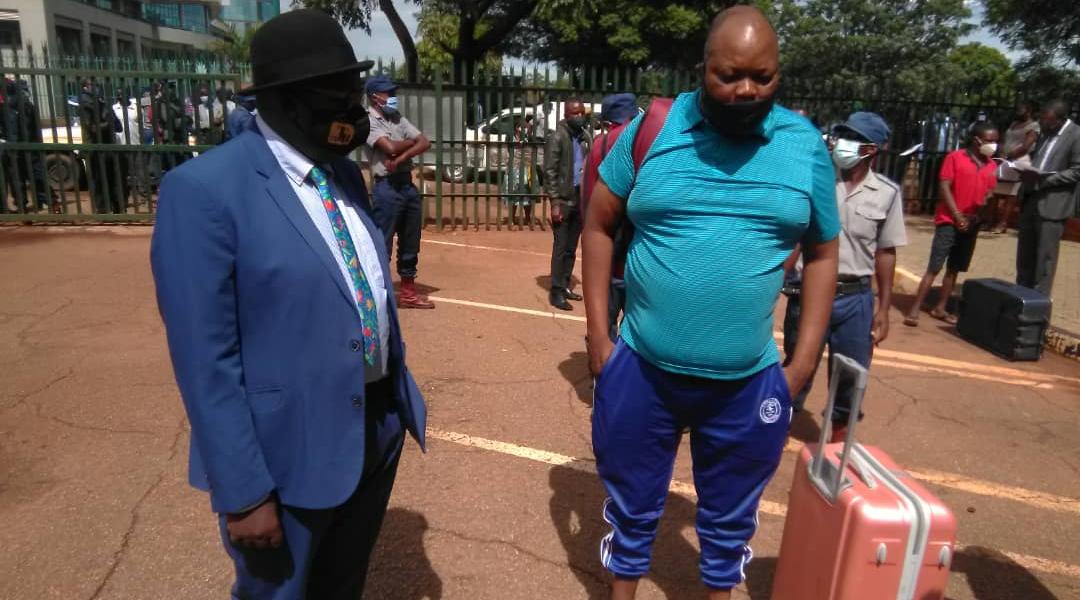 The bail application case of Hopewell Chin’ono and Job Sikhala has been rolled over to tomorrow, The Newshawks reports.

Chin’ono speaking to journalists at the court said the reason why he is fighting for reforms is to do away with laws like the one ZRP is using to “persecute” “dissident” voices like him, Mahere, and Sikhala.

The case will resume in the morning according to the publication:

Journalist Hopewell Chin’ono’s case has been rolled over to tomorrow, together with that of opposition cadre Job Sikhala.
Chin’ono says it is an “open and shut case” the law being used is non-existent; unconstitutional. He said this is just “persecution” of dissenting voices. pic.twitter.com/yE27rMfWEz

Chin’ono said he is not seeking bail as he said he wants to fight for citizens’ rights while in prison.

One Comment on “Sikhala, Chin’ono’s Cases Rolled Over To Tomorrow”