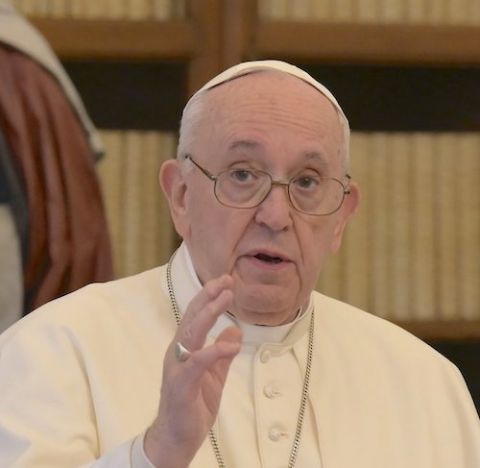 Pope Francis’ personal doctor, Fabrizio Soccorsi, has died as a result of “complications due to Covid,” CNN cited a Saturday announcement by the Vatican’s newspaper L’Osservatore Romano.

Pope Francis chose Soccorsi as a personal doctor in 2015. He was 78 years old when he died.

Soccorsi was hospitalised in Rome on December 26 for a previous oncological disease, according to the Italian Bishop’s Conference newspaper Avvenire. It’s unclear exactly when he was last in direct contact with Pope Francis.

Meanwhile, the head of the Roman Catholic Church said the Vatican will begin Covid-19 vaccinations this week and that he is in line to receive the shot.

The pontiff made the comments during an interview with Italy’s Canale 5 channel, which was set to air on Sunday night (yesterday).

According to a news anchor for the channel in a preview of the interview, which was released Saturday, Pope Francis said:

It is an ethical duty to take the vaccine, here in the Vatican we will start next week, I am also in line to take it.