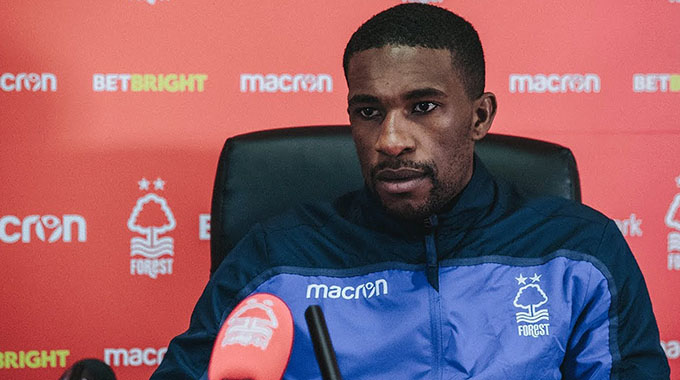 English Championship side’s Nottingham Forest might offload Warriors’ right-back Tendai Darikwa after indicating that they might ship him out this month, Newsday reports.

This was revealed by Darikwa’s coach  Chris Hughton  who reportedly spoke highly of Darikwa but said he should go to another time where he can get some game time:

We have always been very open with Tendayi. He is a really good individual, a good trainer and a good player. But it’s a good while, even before my time, since he is played. He is one that if there is an opportunity for him to get games elsewhere, then I think that’s an opportunity we would accept and he would take.

But having said that, he pushes everyday in training. And although he has not been involved, I wouldn’t be too fearful of involving him. It’s only that he has not played for a while. But his levels have been good and he has played some Under-23 games, and is an incredibly good professional.

Tendai Darikwa according to the publication, had an injury last year, his anterior cruciate ligament ruptured before the conclusion of last season and he bounced back as an unused substitute after the injury.