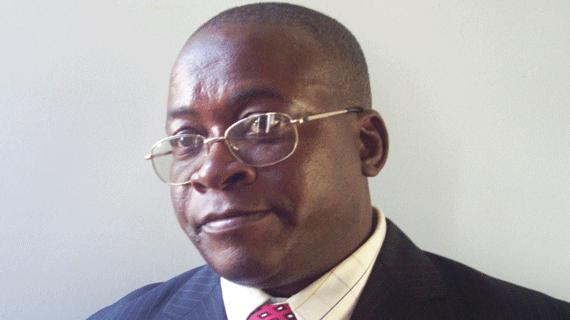 Bhasikiti recently announced his departure from the MDC Alliance claiming that the party now belongs to MDC-T president Douglas Mwonzora.

Speaking in an interview with TellZim News, Bhasikiti claimed that Chamisa has become a faction in Mwonzora’s party and should simply rally his supporters and launch a new movement. He said:

The Supreme Court ruling changed everything and reverted MDC-T back to its 2014 structures. That meant Thokozani Khupe was now the acting president pending an extraordinary congress.

The congress was held and this meant that the MDC Alliance now belonged to Mwonzora and not Chamisa. We formed MDC Alliance coming from Zimbabwe People First (ZimPF) and we recognized our leader as Chamisa but the tables have turned now since the party now belongs to Mwonzora.

I have been clashing with other members that we should rebrand but they were too stubborn to listen. Even vice president Welshman Ncube shared the same view but nobody cared to listen which is why I am distancing myself from the MDC Alliance.

I do not support Mwonzora and I cannot again support Chamisa who does not want to leave Mwonzora’s party. If Chamisa were to form another political party then I would support him. He will always have my support if he decides to rebrand.

As it stands right now, Chamisa is just but a faction within Mwonzora’s party.

In March last year, the Supreme Court upheld a ruling by the High Court which nullified Chamisa’s elevation to the MDC-T presidency following the death of founding leader Morgan Tsvangirai in 2018.

Before his death, Tsvangirai had formed the MDC Alliance with other six minor parties to contest the 2018 harmonised elections.

The MDC-T has remained within the MDC Alliance pact which effectively means that Mwonzora is the senior partner within the coalition as his party holds the majority parliamentary and council seats.