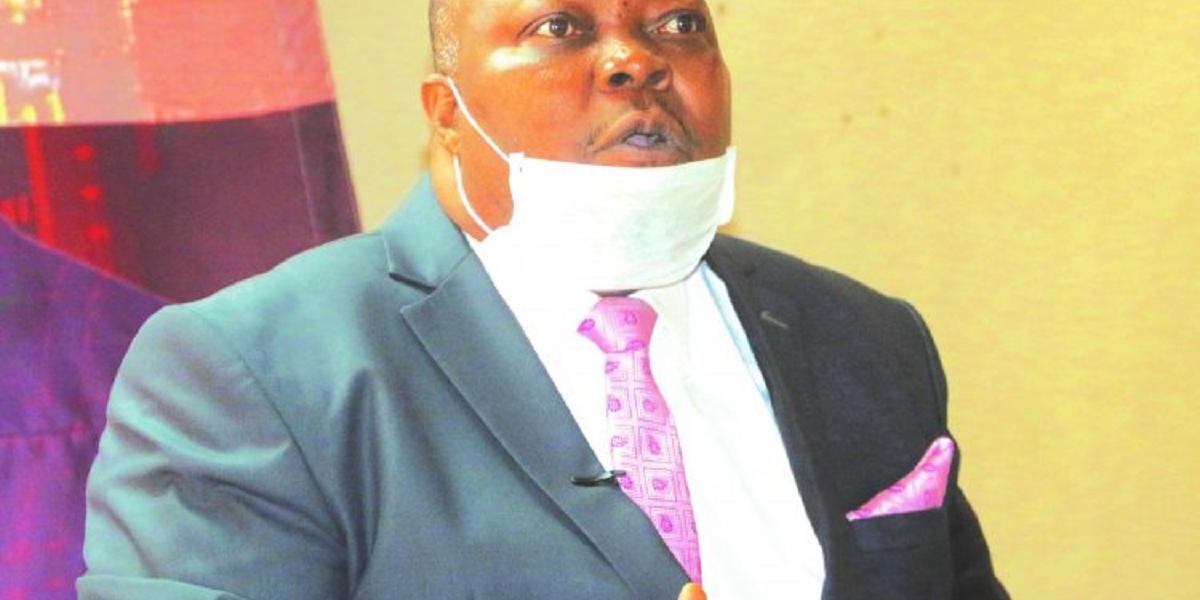 MDC Alliance Vice Chairman Job Sikhala has taken to Twitter to tell his followers that he heard ZRP is planning to arrest him. Sikhala in a tweet said the arrest is reportedly linked to a tweet he posted about a young boy allegedly assaulted by police officers. Sikhala said he heard that they want to sue him on allegations of undermining the police force.

Alert Zimbabwe : I have received information that the Mnangagwa regime wants to arrest me today for the offence which I don’t know. They are alleging that I undermined the authority of the police by Twitting about the kid allegedly assaulted by them. I have alerted everyone.

I am gathering that after my arrest they want to expose me to Covid 19. If anything happens to me let it be known to Zimbabweans that I am Covid free as I speak. Few days ago I warned about the plot by the regime & they really want to arrest me for no apparent reason. Oppression.

Sikhala says he has been arrested over 60 times in his lifetime. A few weeks ago Nelson Chamisa’s lawyer Advocate Thabani Mpofu was arrested over a tweet which according to authorities undermined the authority of the court. He was released after he was cautioned.