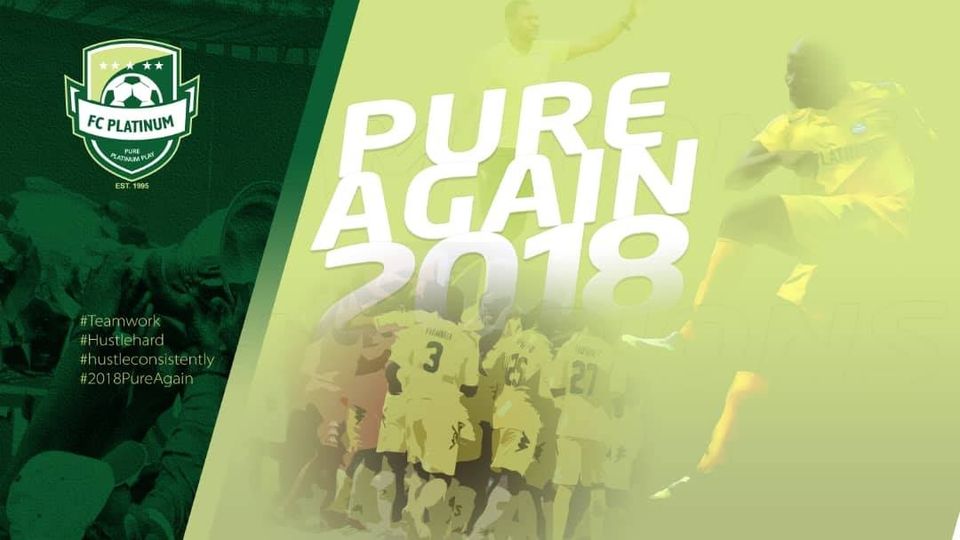 FC Platinum has sent a condolence message to their coach Norman Mapeza after he lost his father this afternoon. Using their official Facebook Page FC Platinum.net, the club posted:

The entire FC Platinum family joins the Mapeza family in mourning the loss of Coach Norman Mapeza’s father. We extend our heartfelt condolences Coach, find comfort in the Lord in this difficult time. May his soul rest in eternal peace

Mapeza’s father Michael succumbed to COVID-19 today at a private hospital in Harare according to Mapeza who said:

He was taken to hospital on Monday complaining of all symptoms of Covid_19. He was yesterday (Wednesday) reported to have improved and feeling better and was even asking for some fruits. We all thought he was recovering only to be phoned this morning by my nephew that the old man is no more.