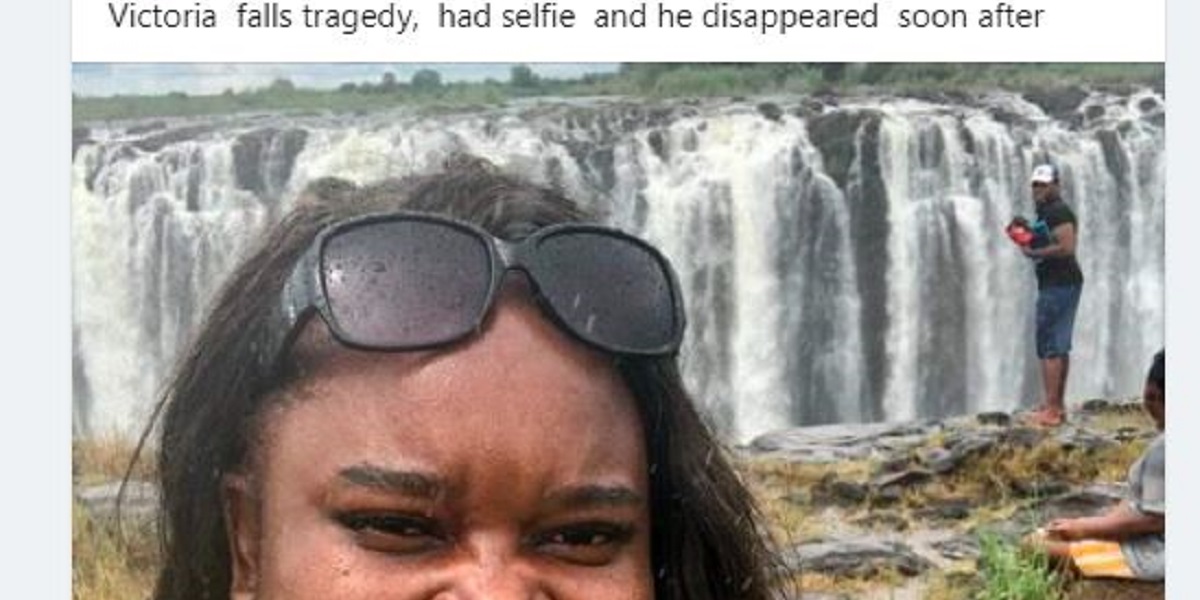 The Zimbabwe Republic Police (ZRP) and other stakeholders have retrieved the body of a tourist who slipped and fell into the Victoria Falls gorge on New Year’s Day.

The tourist was identified as Roy George Tinashe Dikinya from Harare. His body was discovered on Sunday, stuck between rocks.

The body of a tourist who fell into Vic Falls gorge on new year’s day has been retrieved. Thanks to Zimbabwe Republic Police, Zimparks conservation partners & other stakeholders.

The retrieval mission was conducted by the police and its sub-aqua team, Zimparks rangers, Mine Rescue Association representatives, Victoria Falls tourism players and the members of the Zimbabwe Rafting Association.

Meanwhile, the government has said it will secure the area around the Victoria Falls gorge to prevent tourists from falling over into the deep ravine.