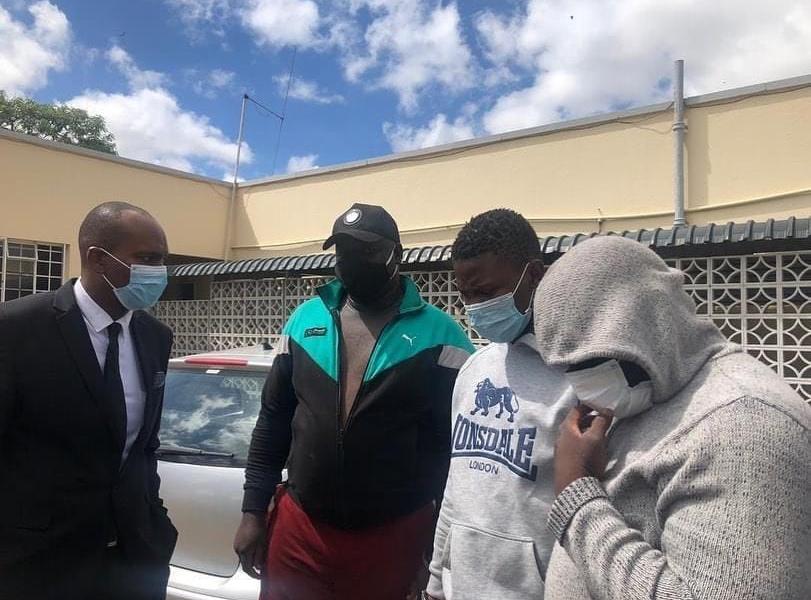 They were arrested after they organised the bash at Matapi Flats in Mbare on New Year’s Eve where some 22 local artistes reportedly performed in front of an audience of 2000 music lovers.

They were represented by lawyer Dumisani Mthombeni and the trio pleaded guilty and begged for clemency.

They were charged with a count of partaking and convening a public gathering during a national lockdown in contravention of Section 5(3)(a) of the Public Health (Covid-19 Prevention and Containment) Regulations of Statutory Instrument 77 of 2020.

In mitigation, Mthombeni told the magistrate that his clients were young and they also assisted the police in dispersing the crowd from the venue. He said:

They are extremely remorseful and have offered their most sincere apologies to the police and nation at large. They are also extending the apology to the court.

… They are intending to assist the government as ambassadors through arts in conscientising the nation to comply with the government’s efforts to combat the pandemic.

The trio offered to pay a fine and do community service at Matapi police station.

In aggravation, prosecutor Michael Reza said the three deserved a custodial sentence and $400 000 fine because what they did was similar to attempted murder as they had exposed hundreds to the deadly coronavirus.

The three were remanded in custody Tuesday while ruling was set for Wednesday.