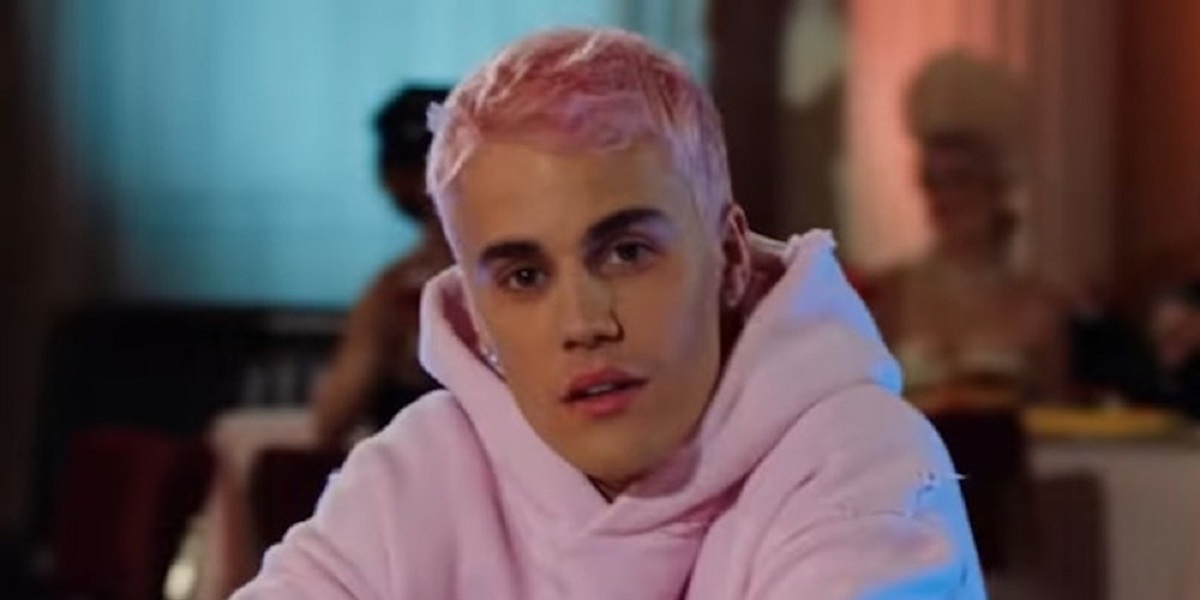 Canadian musician, Justin Bieber is reportedly interested in taking a leadership role at Hillsong Church following the November controversial exit of pastor Carl Lentz (42) who is also his former mentor.

According to OK! magazine, Bieber (26) “believes he can take a leadership position in restoring order” at the church as a way of giving back to the community after the church pulled him out of his most ‘dark’ times. OK’s insiders said:

Justin has never felt happier or healthier, and he says he owes it to the church.

Justin believes he can take a leadership position in restoring order.

(He) doesn’t plan to give up his music career, but he feels there’s a bigger calling out there for him.

He wants to be a full-fledged minister next year.

In November Hillsong founder Brian Houston went public with Lentz’s departure, sharing a statement saying Lentz had broke ties with the church amid “ongoing discussions in relation to leadership issues and breaches of trust, plus a recent revelation of moral failures.”

Justin Bieber has had a huge career, but it’s not been without some issues. In July 2017 police said the singer struck a paparazzo with his truck while trying to drive away from an event in Beverly Hills.

He has also been accused of drug abuse among other issues which some believed would ruin his career.

Justin will not be the first popular musician to take a leadership role at a church after Beyonce in 2018 bought a 7 500 square foot stone church in New Orleans.