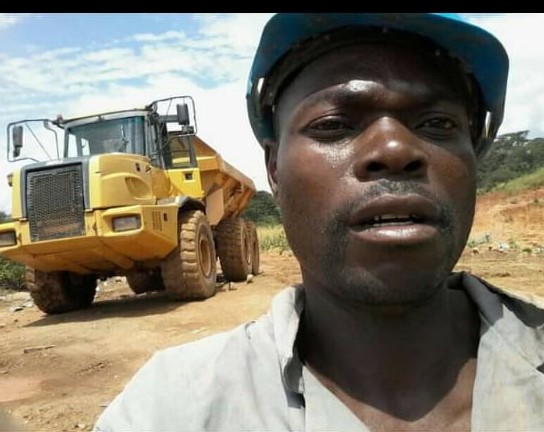 A Murehwa man died in police custody on Boxing Day following a police dog bite outside a nightclub.

Police have, however, denied claims that that the deceased, 32-year-old Talent Mangirazi, died as a result of the attack.

Several eye-witnesses who spoke to The NewsHawks said that around 11 pm, armed officers with police dogs descended on the packed nightclub.

The police details sprayed teargas and attempted to arrest the revellers on charges of breaching curfew restrictions.

A fracas then ensued when some of the revellers resisted arrest, while others fought back the police.

During the melee, Mangirazi tried to flee but, with dogs in hot pursuit and apparently drunk, he could not last the distance.

It is premature to allege that this person was killed by a police dog as the Post Mortem is yet to be done.

The body is at Parirenyatwa Hospital Mortuary awaiting examination. Facts on the ground indicate that this person was among over 100 revellers at Sky Blue Night Club and Siyawamyaya Butcher when Police went to disperse this gathering which was clearly contravening the Government’s Covid-19 safety regulations and they met resistance.

Police moved in to disperse this unlawful gathering as the victim (Mangirazi) ran way and crashed against a haulage truck trailer which was parked at the shops.

He fell down and sustained injuries. He was then bitten on the thigh by a police dog which was quickly restrained by its handler.

The cause of death can only be ascertained once the Post Mortem results are out.

We urge all concerned parties including the media to be patient until the Post Mortem results are out before rushing into conclusions.

He added that Talent also bled profusely from the nose and mouth, and his head is covered in blood and he also has a dark scar on his chest.

Mangirazi, who was single, worked for KW Blasting Zimbabwe at the time of his death and was stationed at a mine in Mapinga on the Harare-Chirundu highway.