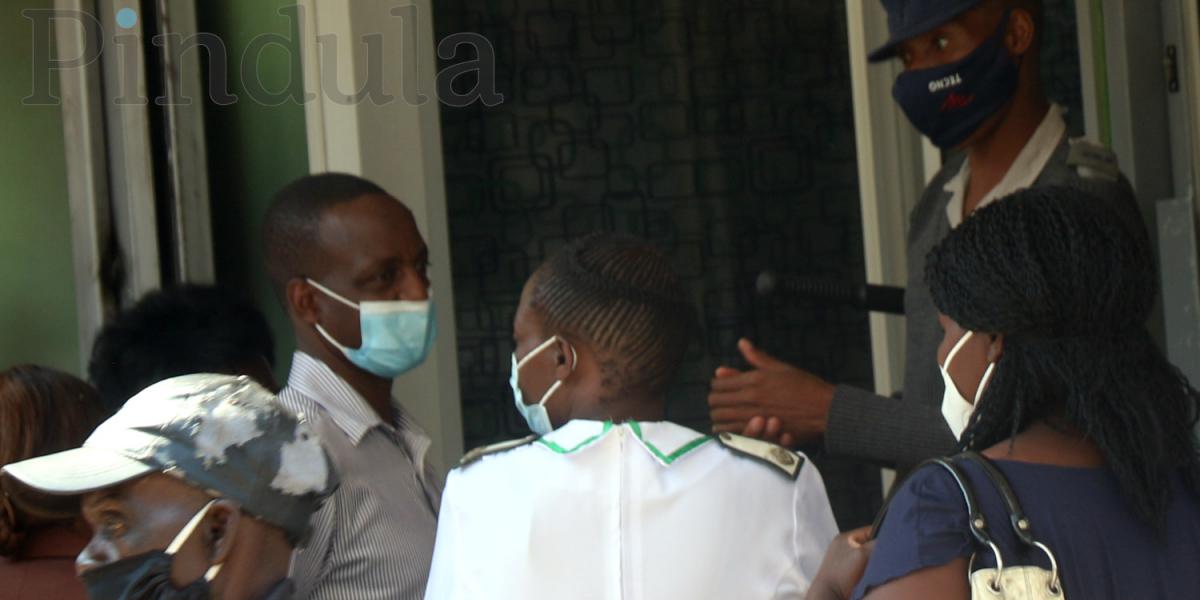 South African immigration officials refused a Zimbabwean national entry into the country on 31 December 2020 for not wearing a mask.

This comes after President Cyril Ramaphosa announced that it is now illegal to not wear a mask in public places.

Ramaphosa made the announcement during his address to the nation about the country’s response to the current surge of coronavirus on Monday. He said:

A person who does not wear a mask covering over their nose and mouth in a public place would be committing an offence.

A person who does not wear a mask could be arrested and prosecuted.

On conviction, they will be liable to a fine or to imprisonment for a period not exceeding 6 months or both a fine and imprisonment.

Meanwhile, the Lawyers for Human Rights (LHR) has outlined the processes that law enforcement officials are required to follow should an arrest be carried out for failure to wear a mask in public spaces.

LHR’s Deputy Director, Wayne Ncube, says there shouldn’t be blanket arrests of members of the public not wearing masks but police officers must first instruct a person to wear a mask in public before attempting to make an arrest. Said Ncube:

The wearing of a mask is mandatory and failure to comply with the verbal instructions from an enforcement officer, which includes the military and other government services, is committing an offence.

The way it works is if you are approached by a law enforcement officer, and you fail to listen to their verbal instruction to put on the mask, then you can be arrested and charged with a crime.

So there is an opportunity for compliance and not just a blanket arrest enforcement.