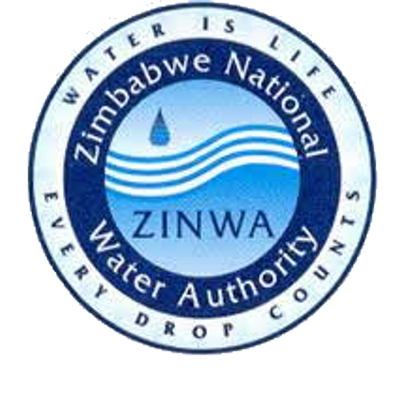 ZINWA has given an update on the country’s water bodies and how they have been affected by Cyclone Chalane which made landfall in Zimbabwe this week. In the update, ZINWA said no river banks were breached by the cyclone.

An update issued by ZINWA stated that:

Hotspot rivers such as Save, Bubi, Runde, Gwayi, Musengezi and Odzi did not burst their banks as anticipated. However, some feeder streams were reported to be full.

ZINWA will continue to monitor hotspot areas such as Middle Sabi, Muzarabani, Thslotsho and others to assess the downstream effects, as significant rainfall occurred along the path of the system.

Assessments to further ascertain the damage caused by Tropical Depression Chalane are being conducted by sub-national structures and the report will be updated as necessary.

Manyera Dam Wall in Vumba has weakened and all those downstream are advised to evacuate and go to higher places. Please if you have relatives in this area pass on this message at once.

Cyclone Chalane which has already dissipated has left no major damage in areas it made landfall.

No River Banks Were Breached By Cyclone Chalane – ZINWA