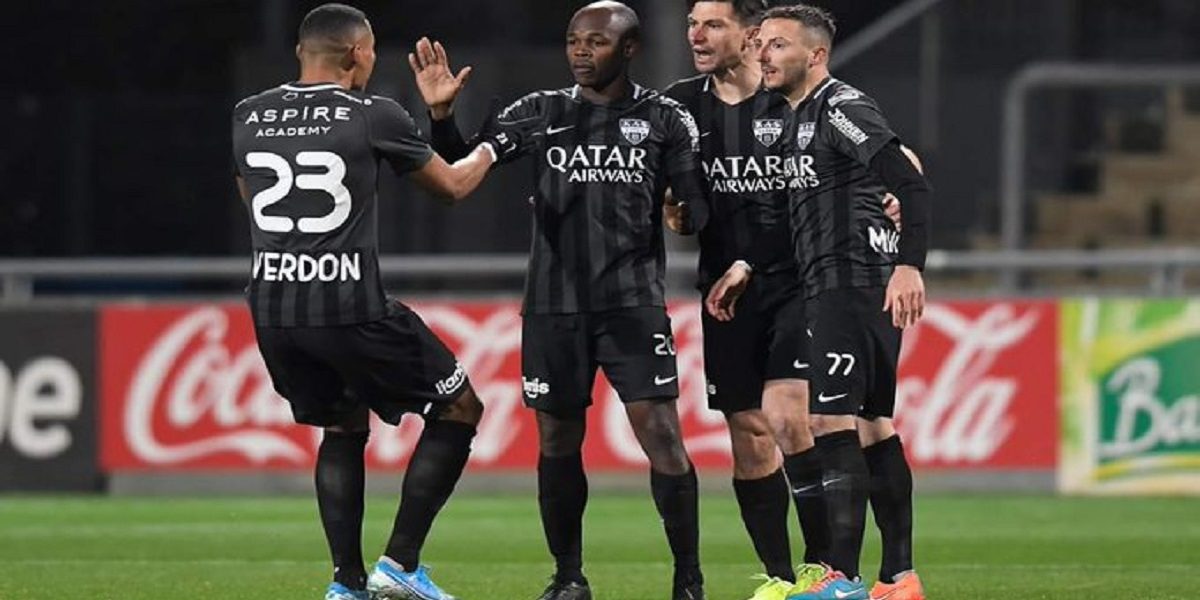 His two goals, all free kicks, were scored in 34th minute and in the 57th minute respectively.

The smiling assassin’s two goals, unfortunately, failed to secure victory for Eupen as opponents, Zulte Waregem, made a comeback to score three goals in the second half.

Eupen eventually lost 3-2 at home, their fifth loss this season, to remain 14th in the 18-team log with 20 points secured from four wins and eight draws.

Musona and his teammates next face second-placed Genk on 6 January at home when the action resumes in the New Year.