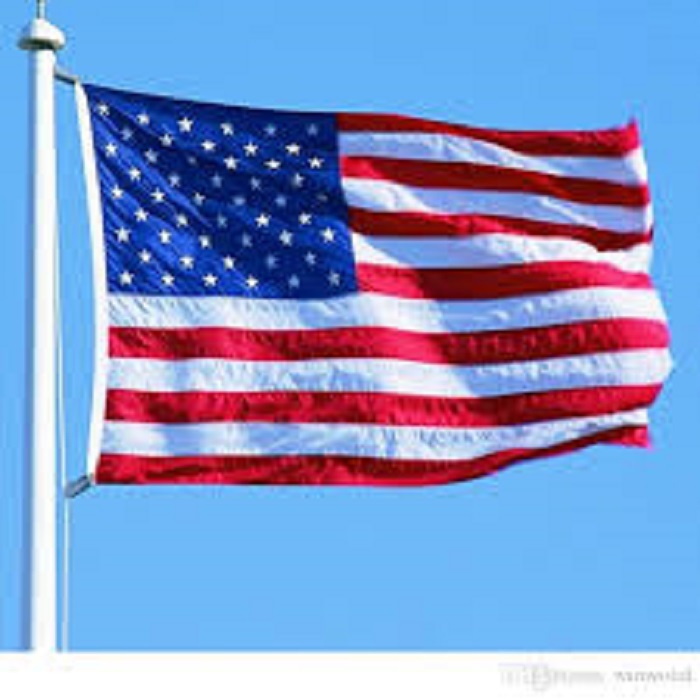 A US Senator Rand Paul this week presented the 2020 Festivus report to the US Upper House and accused the US Govt agency the US AID of spending taxpayer’s money in futile efforts to help reform Zimbabwe’s political arena, Newsday reports.

According to the publication, here are some of the major points in the report:

Yet Uncle Sam (outgoing US President Donald Trump) wants to spend American taxpayer dollars to determine if the upcoming elections are, in fact, rigged. So the USAID is paying US$10 million in an effort to improve Zimbabwe’s political process. Will it all make any difference?

Decades and decades of charges against Mugabes elections did not cause him to become more democratic, nor did they drive him from office. So why is the State Department spending $10 million so it can have something to wave around when it ultimately points its finger at Zimbabwe’s leadership and says, shame on you.

The report also stated that Mnangagwa is not a reformer he claim he is and said the US should probably not pay for the US observers in 2023 and rely on a report from the European Union.

But if the US doesn’t pay for people to observe the election to take place in 2023, how will we know how bad the situation is? Well, perhaps we could rely on the European Union. It seems as though this differentiation is a bit of a distinction without a difference