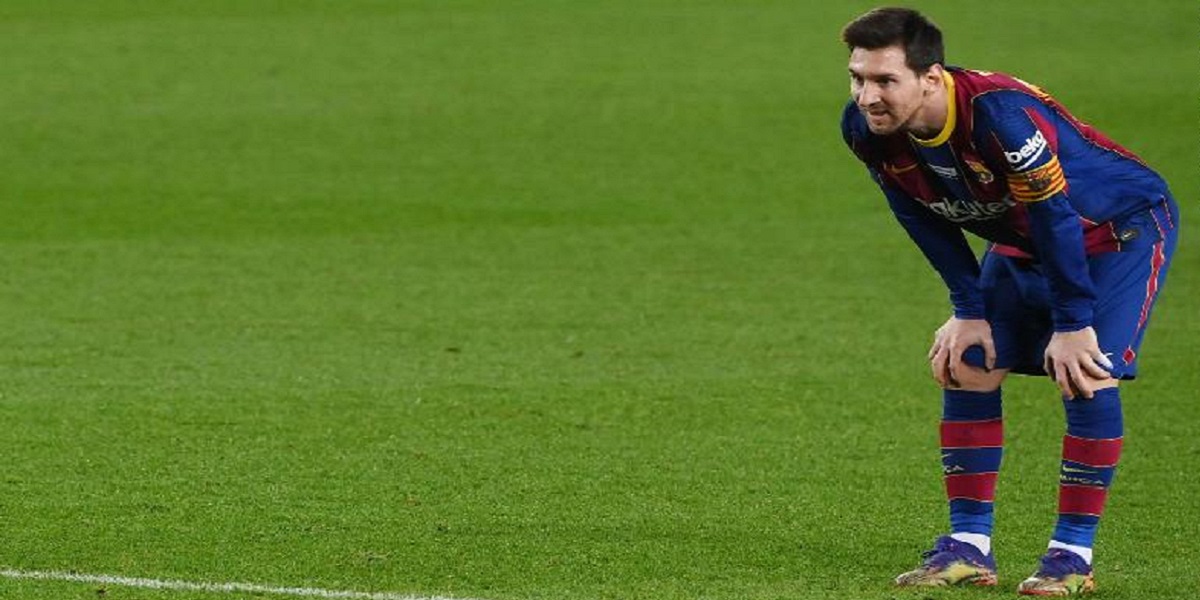 FC Barcelona captain, Lionel Messi has said he will decide his future at Spanish giants at the end of the season as the club records its worst season start in 33 years.

The Argentina international this year wanted to leave the Catalonia side amid reports that English champions, Manchester City and last season’s Champions League silver medalists, Paris Saint Germain were interested in signing the 33-year-old.

Messi indicated that Barcelona’s strategies were not sustainable particularly considering that the club was neglecting its youth policy.

Meanwhile, Barcelona are on the 5th position on the La Liga log with 24 points from 14 matches which is their worst season start in thirty-three years.

They are trailing behind leaders, from the summit to bottom, Atletico Madrid, Real Madrid, Real Sociedad and Villarreal.