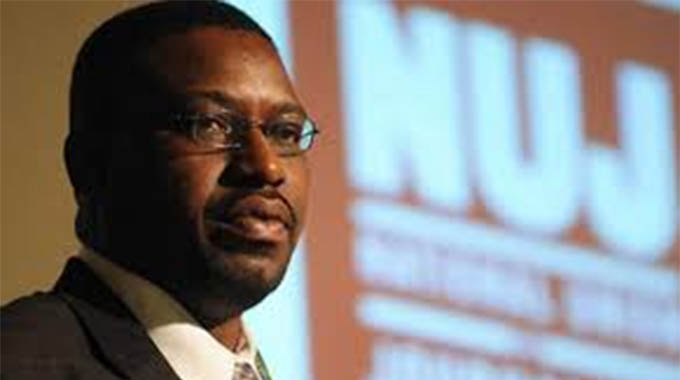 The late journalist and Zimbabwe Union of Journalists (ZUJ) secretary-general, Foster Dongozi, was buried at his rural home in Sanyati on Saturday.

Dongozi succumbed to COVID-19 on Wednesday, becoming the second journalist to die from the respiratory disease within a month following the death of ZBC diplomatic correspondent, Janet Munyaka, on 5 December.

Mourners who spoke at Dongozi’s funeral described him as an incomparable figure in the media fraternity.

The death of Cde Dongozi is a great loss to the media fraternity but, it is also a huge loss to Sanyati as we have lost a fine man who had grown to be a role model to many from his communal land where he belongs.

Cde Dongozi was not just a journalist but a unifier who stood for media freedom.

While applauding the media for standing by Dongozi, the late journalist’s uncle, Thamsanqa Mpofu, said the family was disappointed that news of his death had spread even before his mother had been notified.