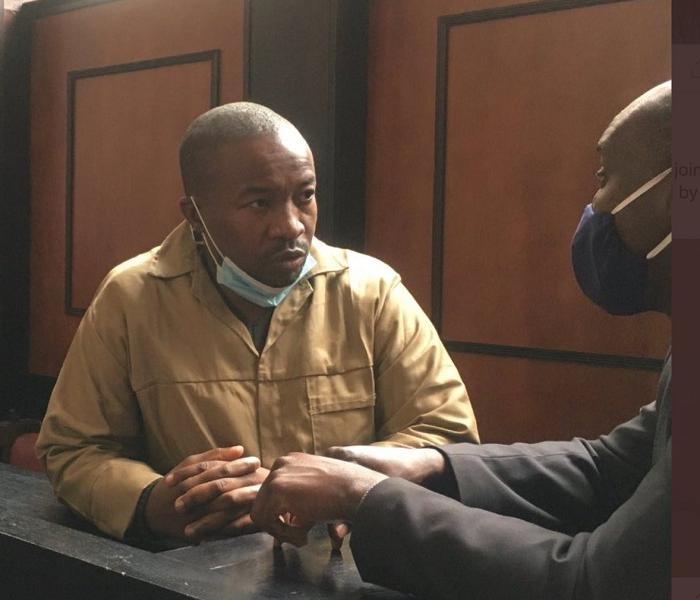 The bail hearing for jailed MDC Alliance councillor and Harare mayor Jacob Mafume has been set for this Monday at the High Court.

Mafume faces charges of attempting to bribe a state witness in his criminal abuse of office case.

He was initially arrested in November on allegations of illegally parcelling out residential stands to his sister and colleague sometime in March this year.

Mafume was granted bail by the High Court on December 8 before being re-arrested barely a week later and charged with obstructing the course of justice.

Mafume, however, insists that he was entrapped and never had the intention to bribe anyone.

The former People’s Democratic Party (PDP) official spent Christmas at the Harare Remand Prison after he was denied bail by a magistrate.