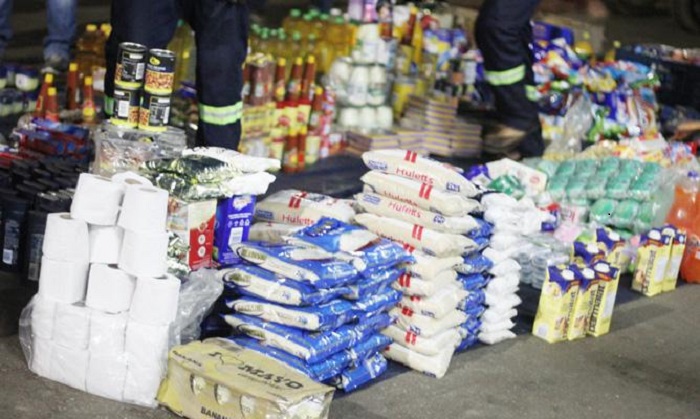 Shop “space barons” and cartels are reportedly milking desperate retailers seeking trading spaces by charging them tens of thousands of US dollars.

The barons entered into lease agreements with Harare City Council, the National Railways of Zimbabwe (NRZ) and some pension funds for retail space, which is booming.

In turn, they are sub-letting the premises and pocketing huge profits in foreign currency, thus depriving the city council, private commercial property owners and individuals, of the much-needed revenue.

They then pay very small amounts in monthly rentals to the local authority, NRZ and pension funds, in Zimbabwe dollars.

Confederation of Zimbabwe Retailers president Denford Mutashu confirmed the development saying the shop space barons are “monsters” and have created anxiety on the market.

Meanwhile, Mutashu has decried a value-added tax (VAT) on rice packages of 25kgs and below which the Zimbabwe Revenue Authority (ZIMRA) want to be backdated to February 2017.

He said that charging backdated VAT on rice has put a strain on the otherwise cordial relationship between government and business.