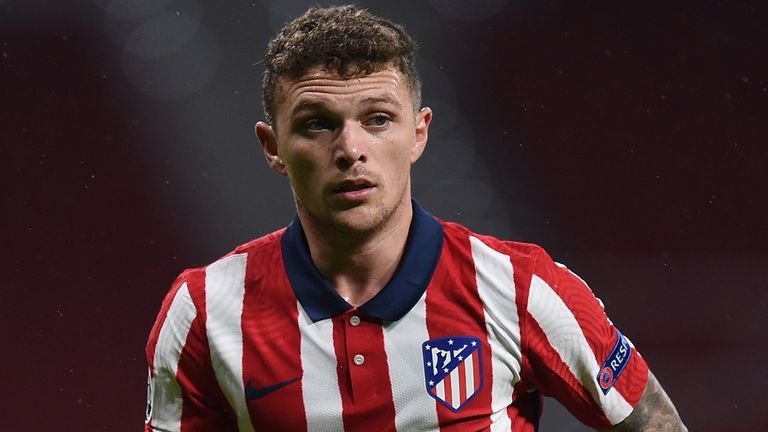 According to the publication, Trippier had 7 allegations leveled against him and he denied them but 4 were found proven during a hearing:

The 30-year-old denied seven alleged breaches, but four were found proven during a personal hearing. The offences occurred in July 2019, which is when Trippier joined Atletico from Tottenham Hotspur.

His ban from all football is effective immediately. He will miss 12 games for La Liga leaders Atletico, including their Champions League last-16 first leg tie at home to Chelsea on 23 February.