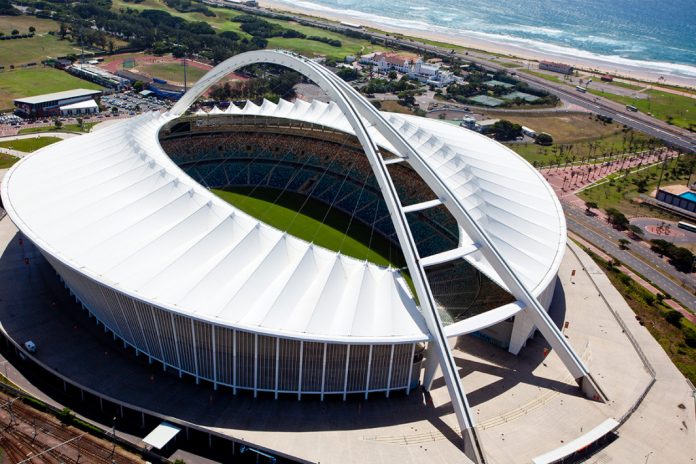 500 illegal houses have been built on an area reserved by the Harare City Council for High Glen Stadium in Budiriro, The Herald reports.

The council through the Acting Harare town clerk Engineer Zvenyika Chawatama said they will demolish the houses in due course:

The stand has been planned and set aside for the stadium. There are structures on the site put up by land invaders. These have been demolished and will be demolished again in due course

The council had planned to start constructing the stadium last year but failed. The houses on the same site were demolished before but the invaders reportedly rebuilt them after the demolitions.

Land barons are reportedly parceling land earmarked for projects like malls, schools. churches and or stadiums to desperate home seeks. The government has said it will not regularise such building and directed the city fathers to do the demolitions after the rain season.