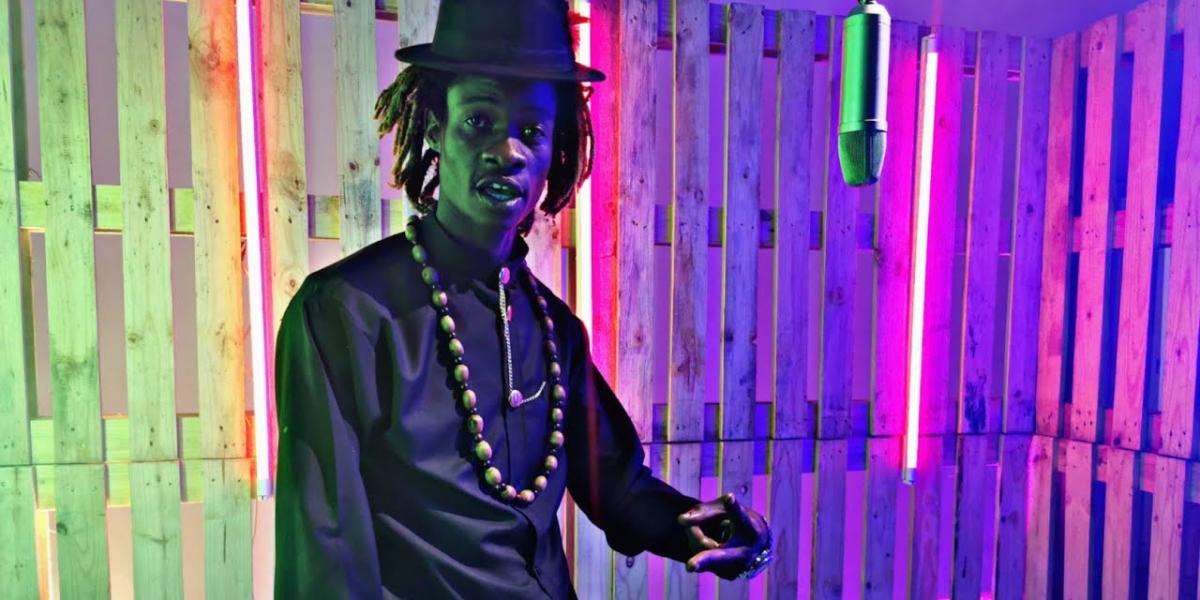 Zimdancehall chanter, Tocky Vibes, has released a new song called Baba NaAmai which is a message to the public to remember and take care of their parents. The Tocky Aenda Nenyika hitmaker is saying it is not cool for one to be known for splashing money to friends in clubs while his or her parents are languishing in poverty. Watch the video below.