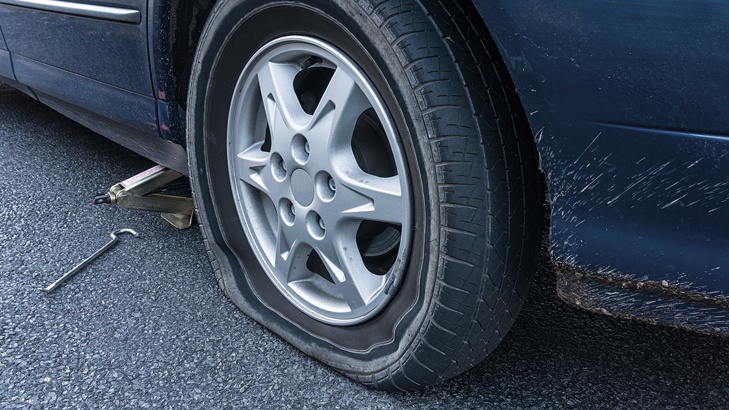 Four men assaulted and robbed a motorist who had parked his vehicle to fix two tyre punctures at night.

The motorist was robbed of an unknown amount of cash in the form of South African rands, United States dollars as well as bond notes and groceries.

On the night of 17/12/20, a motorist parked his motor vehicle along the Masvingo-Beitbridge road when it had developed two same side tyre punctures which he failed to fix.

He was then approached by four men who assaulted and robbed him of his cash in the form of SA rands, US dollars and Zim dollars plus various groceries.

In another incident, police in Beitbridge arrested a group of 40 cross borders who were trying to illegally gain entry into the country from South Africa through undesignated points.

This comes as hundreds of Zimbabweans reportedly cross the border illegally daily to buy groceries or seek medical attention in South Africa.

Some of the border jumpers will be returning home for Christmas but the fear is that uncontrolled cross-border human traffic may spread the coronavirus, with Zimbabwe’s dilapidated public health system not in a position to cope with high infection rates.

In a statement, Ass Com Nyathi warned members of the public against entering or exiting the country through illegal points.

One Comment on “Motorist Assaulted, Robbed Of Cash & Groceries While Fixing Flat Tyres”