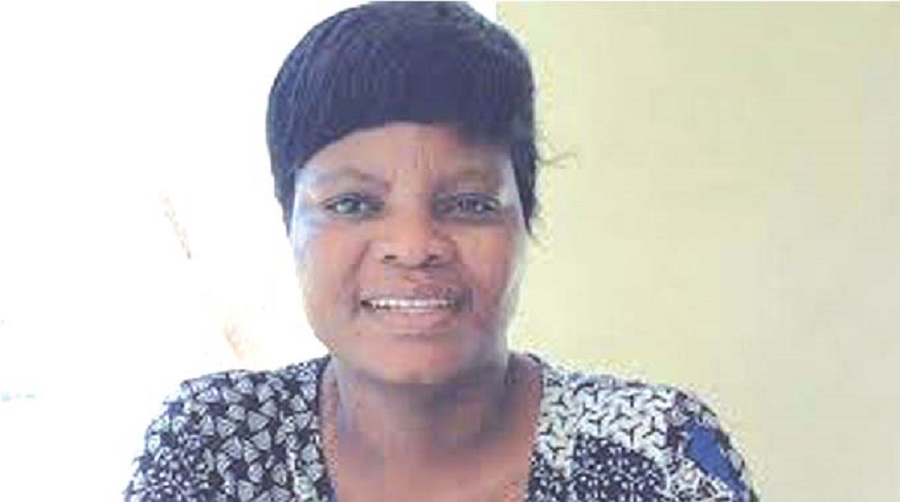 Gwatipedza was suspended from her post in October last year before she was subsequently fired on December 2 this year after a disciplinary hearing convicted her of gross competence and insubordination.

In her founding affidavit, Ms Gwatipedza said it was unlawful for GCC to act on the disciplinary authority’s recommendations without the approval of the Local Government Board. She said:

I was employed as a Town Clerk of the first respondent (GCC) for three years until on the 14th of October 2019 when I was suspended pending a disciplinary hearing.

I was charged for acts of misconduct and formal charges were preferred against me on 24th October 2019 and the suspension was without salary and benefits.

As a result, I challenged my suspension through my legal practitioners and my salary and benefits were restored. The disciplinary hearing was conducted from October 30, 2019 to September 30, 2020 and I was found guilty and convicted.

She added that the disciplinary authority’s decision to dismiss her was invalid as his duty is only to recommend a penalty to the council, and thereafter the council must then notify of its decision to terminate the contract.

Gwatipedza also said the disciplinary authority should have made a recommendation to the Local Government Board which can approve or reject the termination of the contract rather than merely deciding to terminate it.

She claimed that since her contract has “not been lawfully terminated,” she was still an employee of the council and therefore entitled to her salary and benefits.