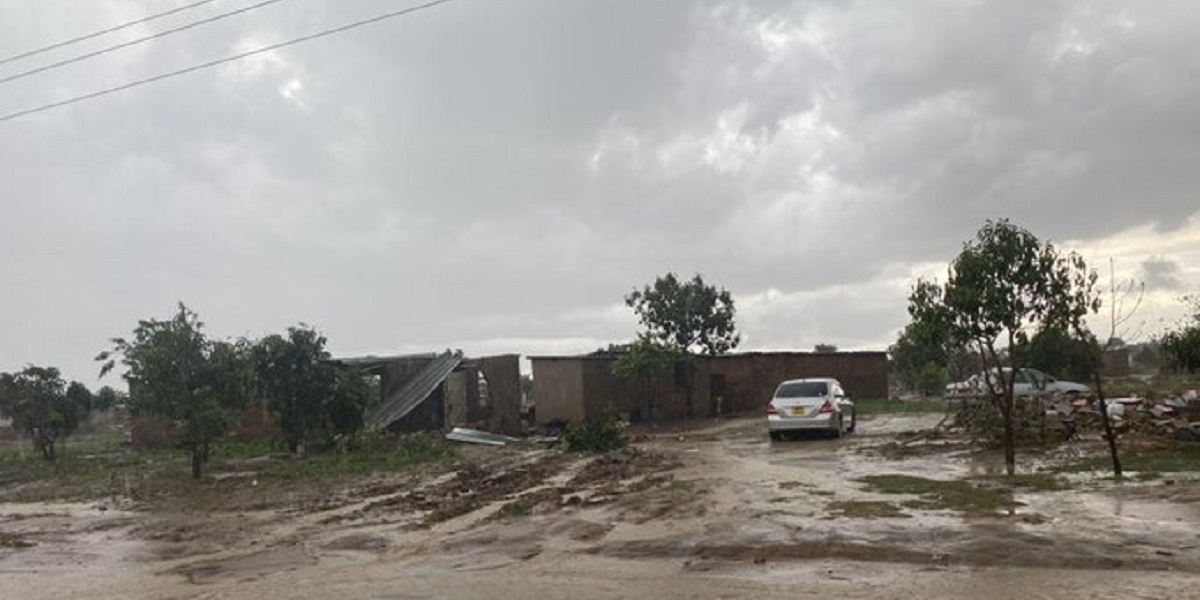 The Minister of Local Government and Public Works, July Moyo, has said Harare City Council should stop the demolition of illegal structures across the city until the end of the rainy season.

This comes when the local government authority, equipped with a court order, razed down nearly 200 houses in Budiriro suburb on Tuesday last week on the pretext that they were built on undesignated land.

Speaking after this week’s Cabinet meeting held in the capital, minster July Moyo underscored that his directive was not an indication that the cabinet does not respect court orders. He said:

As Government, while we support the court orders and we respect the orders given by the courts after the application by the Harare City Council.

For the avoidance of doubt Harare City Council is the one which applied for those evictions. They got court orders. It’s only the timing, and we are now saying don’t carry out the rest of the evictions until there is an appropriate time when there is no rain….

It is not Government which took any of these to courts. The judgment of the court was on January 29, 2020, against the affected families. This was under case number 4457/19. The affected families were warned and given time when they should have vacated, but because some of these families listen to land barons they had not heeded the call.

The demolitions caused an outrage with some stakeholders including the opposition MDC Alliance describing the move as inhumane.

While some believe the structures could have been regularised, as the case is with some structures erected by “rich” people, some question why the local authority allowed the home seekers to complete their houses and then destroy them.

Meanwhile, Harare Metropolitan Minister, Senator Oliver Chidawu, says the owners of the houses were all aware that demolitions are coming, but they were encouraged by land barons to stay put and not to move.

He added that “we want them to know it’s government policy” that illegal structures will be demolished.

In response to Chidawu’s remarks, MDC Alliance spokesperson, Advocate Fadzayi Mahere asked why the fraudulent land barons have not been prosecuted.

The chairperson of Tengwe Housing Cooperative, Caleb Kadye who is also a prominent member of Zanu PF and his two associates, were last week briefly arrested for resisting the execution of the court order but were eventually released after the police officer failed to appear in court within 48 hours as stated under the Constitution.