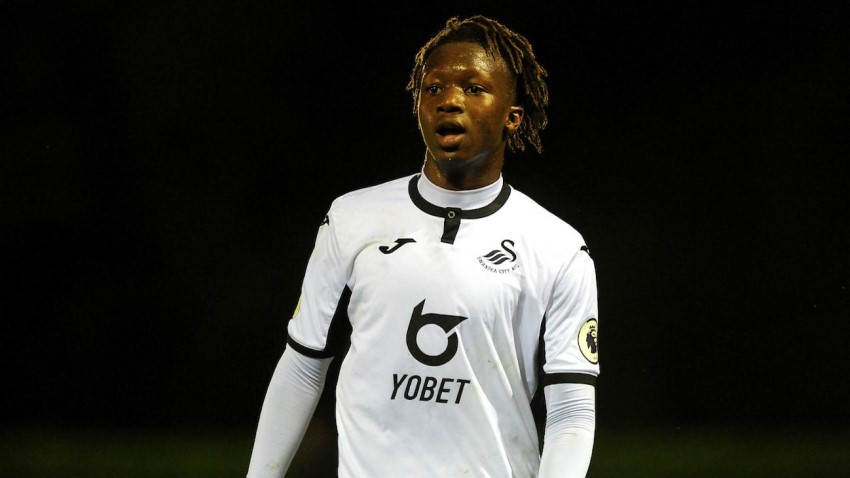 Zimbabwean-born Swansea City defender Tivonge Rushesha is set to miss the rest of the season because of a cruciate ligament injury.

The news of the 18-year-old’s serious knee was confirmed by Swansea boss Steve Cooper who revealed that Rushesha was injured during training. Said Cooper:

Unfortunately, Tivonge has picked up a bad knee injury in training.

He’s a good young player who we like a lot and has been part of our first-team training all season.

Rushesha was born in Zimbabwe but moved to Britain as a youngster and has come through Swansea’s academy.

The right-back made his senior debut for Swansea in the EFL Cup last season and is highly regarded at the Liberty Stadium.

He has, however, not played for Swansea in 2020-21 but has featured on the bench.

Rushesha is a Wales Under-19 international.