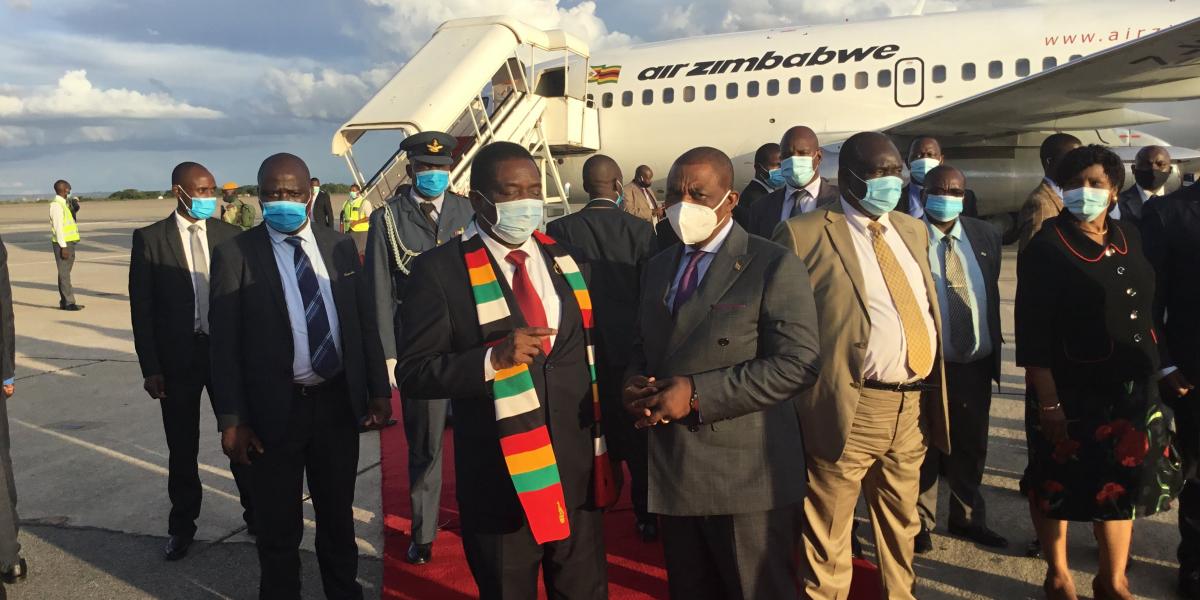 Southern African Development Community (SADC) heads of state and government will hold an extraordinary summit in January to discuss the security situation in Mozambique.

This came out from the SADC Troika+One Summit held in Maputo on Monday which was called for by Mozambican President Filipe Nyusi.

The “High-Level Consultative Meeting” was also a follow-up to the summit of the SADC Defence and Security Troika, held in Gaborone on 27 November.

The meeting was attended by Botswana President Mokgweetsi Masisi, and the Presidents of South Africa and Zimbabwe, Cyril Ramaphosa and Emmerson Mnangagwa. The Deputy President of Tanzania, Samia Suluhu, was also present.

The leaders discussed the security situation in Mozambique which has been affected by both Islamic terrorists in the Northern Province of Carbo Delgado and a breakaway faction of Renamo bandits which has launched sporadic attacks in central Mozambique.

They agreed that a second extraordinary SADC summit should be held in South Africa, on a date yet to be decided, to agree on a regional strategy for acquiring and distributing vaccines against the Covid-19 respiratory disease.

The meeting also discussed regional economic cooperation, particularly the revitalisation of the Mozambican rail corridors based on the ports of Nacala, Beira and Maputo, as well as the project to build a new deepwater mineral port at Techobanine, in the far south of Mozambique.