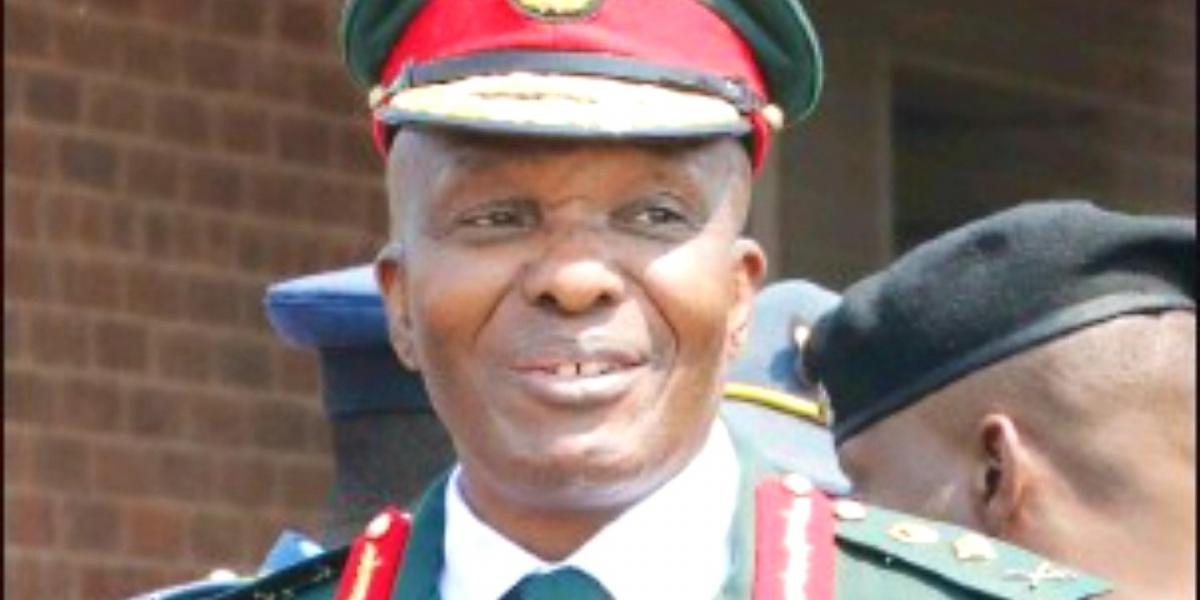 Lt. Gen. Chimonyo is said to be suffering from lung complications and was airlifted to the Asian country recently.

The NewsHawks said they tried in vain to get a comment from Defence and War Veterans Affairs Minister Oppah Muchinguri-Kashiri and the army.

This comes after former Zimbabwe Defence Forces (ZDF) commander Constantino Chiwenga, who is the Vice President and Health Minister, was flown to China also for medical care.

In September, after being appointed Health Minister, Chiwenga said the government had banned medical trips abroad by Zimbabweans which he said were draining the country of scarce foreign currency. He said:

Ministers are only about 20 but those who have been going out it’s you, you, me, altogether.

That export bill was too high and that’s what we want to curtail. We want to do away with that, and it requires us to carry out restructuring from the village health worker right up to the quaternary hospital.