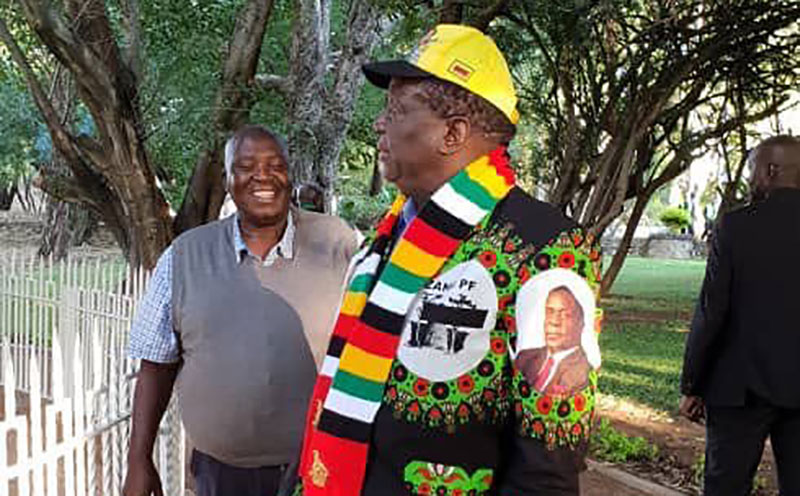 The “chaotic” elections were finally held on December 5 and 6 following logistical glitches that resulted in ballot distribution delays.

ZBC is a state broadcaster which has also come under fire for alleged biased partisan reporting prompting some to call for in-depth media reforms.

Barwe’s victory comes when the Judicial Service Commission (JSC) has said it was investigating magistrate Milton Serima after it emerged that he was contesting in ZANU PF’s District Coordinating Committee elections in Mt Darwin.

Another public office holder, Gweru prosecutor, Namatirai Chipere, subsequently resigned after reports which suggested that he started campaigning for a spot in the Zanu PF DCCs.

The Zimbabwean constitution prohibits the participation of public office holders in political affairs.

ZANU PF has often been accused of abusing the constitution with the opposition saying the ruling party was ruling by law instead of promoting rule of law.