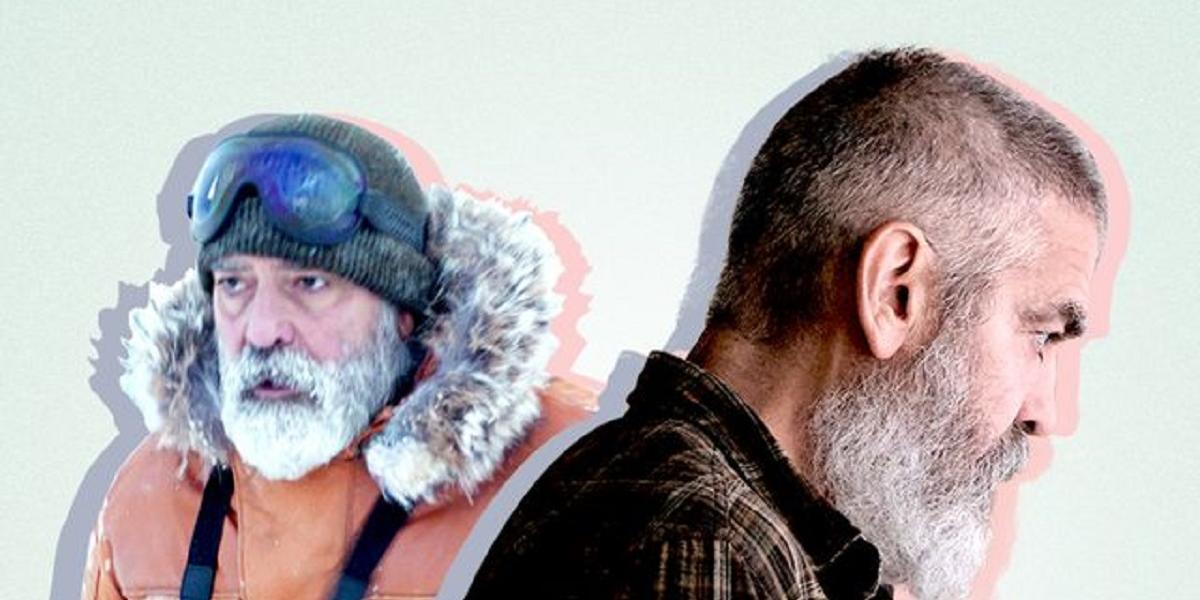 George Timothy Clooney an American actor, was hospitalised after losing about 28 pounds (13kgs) for his forthcoming film, “The Midnight Sky.”

The UK’s Mirror. reports that the film director, producer, screenwriter and philanthropist, 59, was rushed to the hospital four days before the set of the film in which he plays the role of an astronomer who survives an apocalyptic event. Clooney said:

I think I was trying too hard to lose the weight quickly and probably wasn’t taking care of myself.

It took a few weeks to get better and as a director, it’s not so easy because you need energy. We were out on this glacier in Finland, which made it a lot harder work. But it certainly helped with the character.

He also had to grow a wizard-like beard for the role, which apparently didn’t do him any favours with his wife Amal, 42.

Unfortunately, Clooney’s ascetic approach to “The Midnight Sky” didn’t do the film any favours with critics: It’s sitting at a 58 percent critic’s score from 36 reviews on Rotten Tomatoes ahead of its Dec. 23 release.