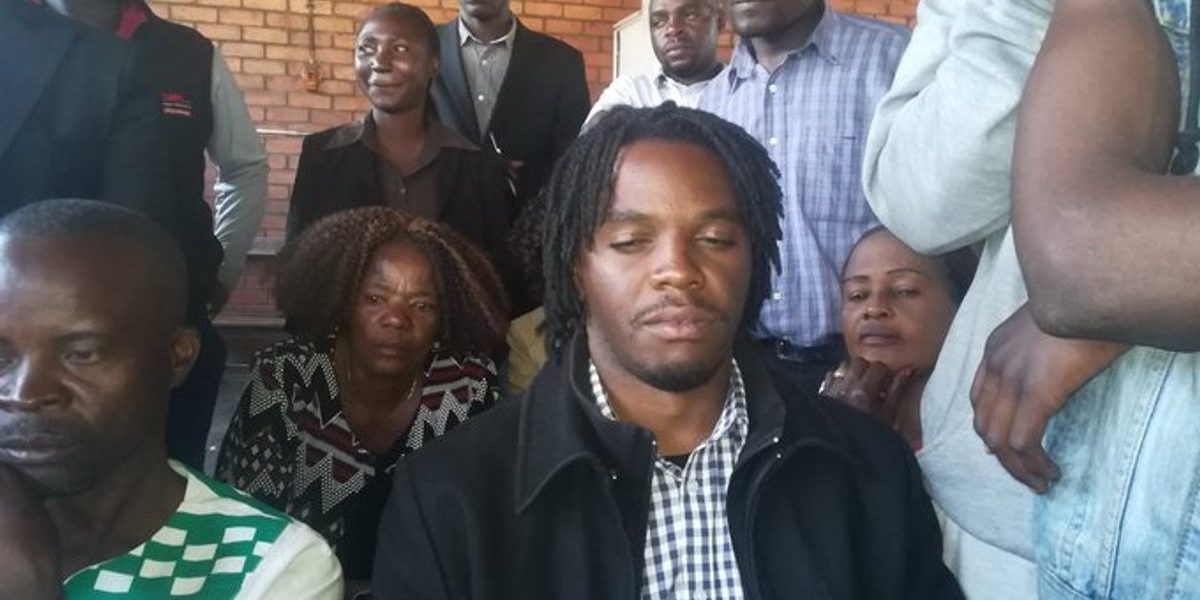 The matter came to light in a letter from young Tsvangirai which said Mudzuri was lying that his father left the party to him and Khupe was not in good books with Tsvangirai when he died:

I support Douglas Mwonzora for President of the MDC-T because I believe in his vision for the party and the country.

DM is a politician who reminds me a lot of some of my late father’s attributes; he is strategic in his planning, he is not selfish, he is seen as both a brotherly and fatherly figure by supporters (famously known as Mukoma Dhagi), he is kind but firm, he is principled, he is not corrupt.

Like Chamisa, Mudzuri peddles the lie that Tsvangirai left him the MDC-T, he forgets that MDC is a democratic party where a leadership position is not left to a particular person but is democratically elected

He likes to call himself a unifier but exposes himself as a hypocrite when he and his people conduct smear campaigns against other candidates and those who supporai rt them.

Mudzuri sleeps at meetings yet wants to energise the base for 2023.