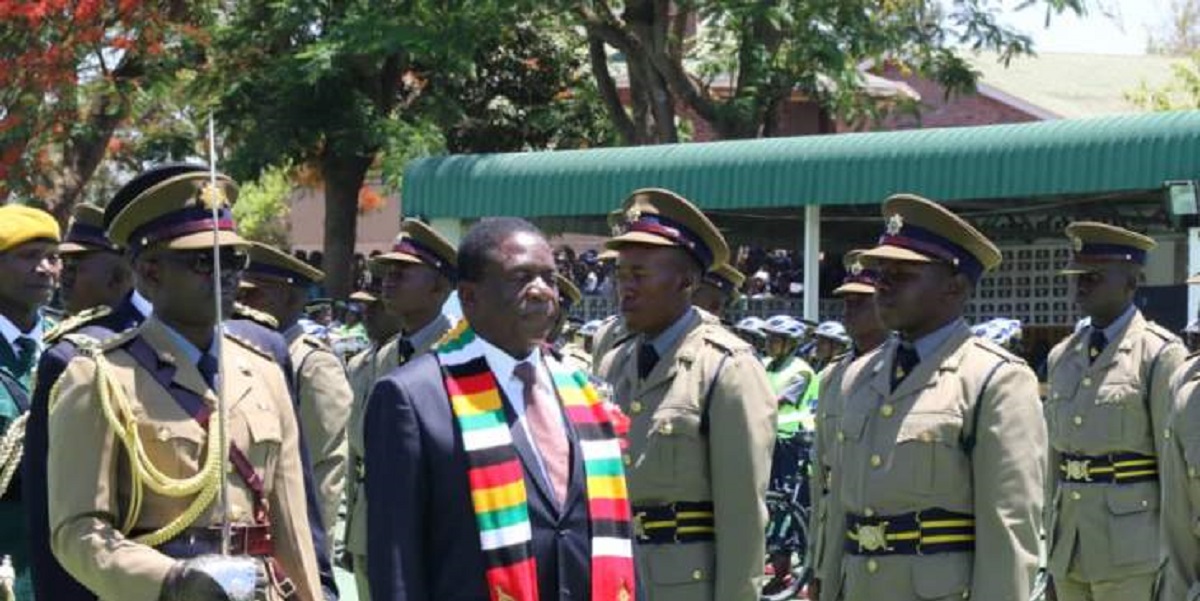 The Zimbabwe Republic Police would like to inform the nation that His Excellency the President of the Republic of Zimbabwe, Cde E D Mnangagwa has promoted ZRP senior and junior officers with effect from 08 December 2020 as follows;

The promotions are in line with the Government’s vision 2030 and the Zimbabwe Republic Police’s quest to improve service delivery to Zimbabweans. Vacancies had arisen due to retirements and natural causes.