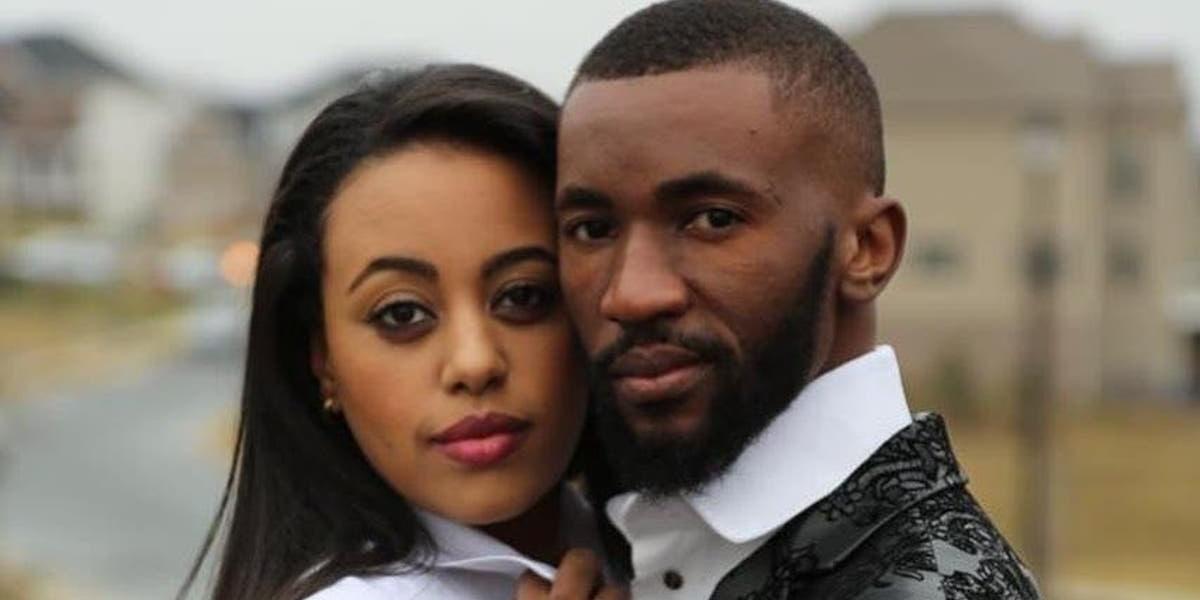 Java who leads the Kingdom Embassy posted on his official Facebook page Wednesday afternoon and promised to give more details on Thursday. He said:

Java got married to Ethiopian born Lily Tsegaye in Jamaica in 2016.

This comes barely a week after Lily posted on Instagram confessing her undying love for Passion. She said:

My love for you will never fade ❤️ I love you with everything I am!

Some believe this could be a publicity stance. One Hon Rodwell Tendai Nyika, responded to the comment suggesting that Java was an attention seeker. Nyika said:

The velocity at which you seek attention provokes intense vomiting.If surely beyond your usual histrionics you are now divorced who really do you think would really get disturbed. Our conscience deserves better things like making sure that your political godfather Mnangagwa relinquishes power while Zimbabwe is still on death bed. After all, you proved for long to be childishly childish not to be anyone’s father !!

WRITING IN SHONA JAVA KNEW THAT LILY WOULDN’T UNDERSTAND. THIS IS A PUBLIC STUNT TO DRIVE PEOPLE AWAY FROM FOCUSING ON YESTERDAY’S POST. BE WARY

This comes when prominent journalist, Hopewell Chin’ono has castigated the flamboyant preacher whom he calls “a fake prophet” saying they should focus on real-life issues including the fight against corruption which he says is responsible for the economic downturn in the country.