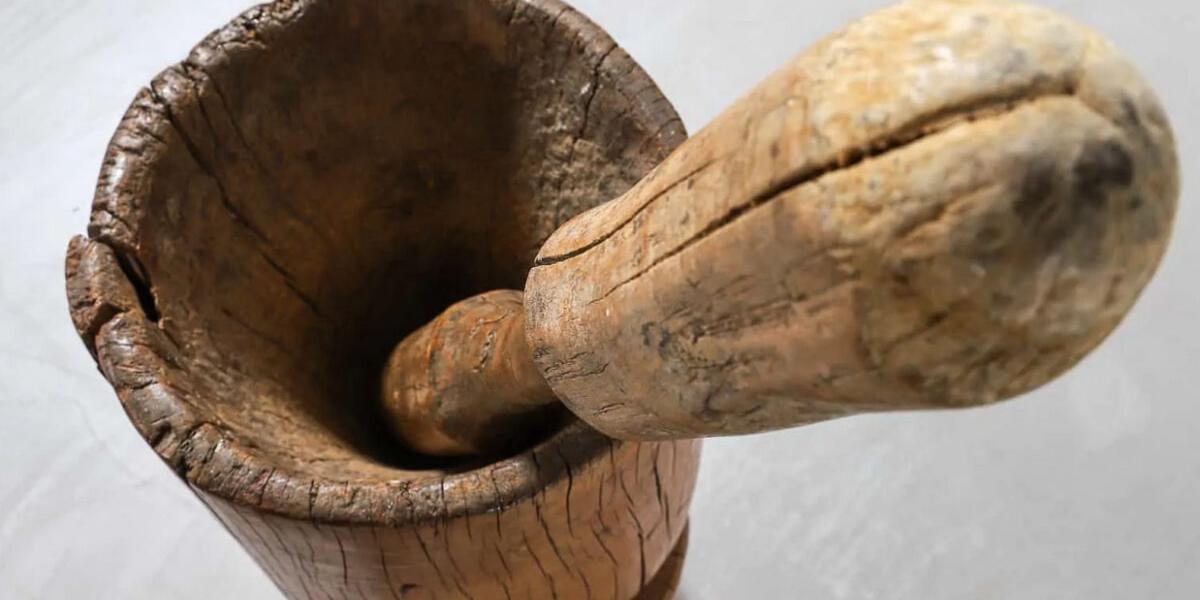 The father of a 9-year-old boy who was murdered and his head cooked by his uncle on Friday, 4 December 2020 in Matova Village under Chief Zimuto in Masvingo Province has spoken about the hair raising incident.

Trevor Mapxashike (also known as Mapwashike) was killed by his uncle Clever Chitiga (22) who then shaved his head before cooking it.

Chitiga in a cousin to Henry Mapwashike (48), Trevor’s father. Chitiga and Henry’s homesteads are a few metres apart.

Henry had five children and Trevor (9) was his third child and was doing Grade 2 at Matova Primary School. Speaking to The Herald on Tuesday, Henry said:

I almost collapsed, after forcing the door to one of his rooms, open. A trail of blood, which we believed to be my son’s, led us to his head which was being stewed in a big pot.

The door had been locked from inside and I had to gain entry through the window and opened it from inside.

My mother, who accompanied me to Clever’s homestead, used a stick to shove the head so that we could properly see what was in the pot and to our shock, it was my son’s head which was being stewed.

He had shaved it using a broken beer bottle and pounded it with a pestle and mortar.

… [Trevor] was an intelligent and obedient boy. He was left by his mother when he was only eight months old and was staying with my father since I had remarried.

Henry told the publication that he harboured no hard feelings towards his brother [cousin] for murdering his son. He said:

My only appeal and prayer are for the family to unite and get to the bottom of this because I think there is something behind this.

We need to sit down and cleanse our family because this is strange and bizarre. It’s unheard of.

When I got to Clever’s homestead, he had already fled from the scene after I had asked him if he had seen my son.

I believe there was juju at play because from what I know, Clever never had a history of mental illness.

In fact, his discreetness and the way he tried to conceal evidence of his diabolic act smacks of someone who is mentally stable.

He (Clever) was dull at school and had a history of violence. He once bit off his younger brother’s finger for restraining him from assaulting his nephew and also torched a car that had been left in the custody of his father for safekeeping by a friend.

… I can not eat food, I am still unable to look at cooked meat after what I saw. I am relieved that we were able to bury my son today (yesterday) at Gokomere Mission cemetery.

The pot, which he was using to cook my son’s head, was taken by the police together with the pestle and mortar, which will be used in court.