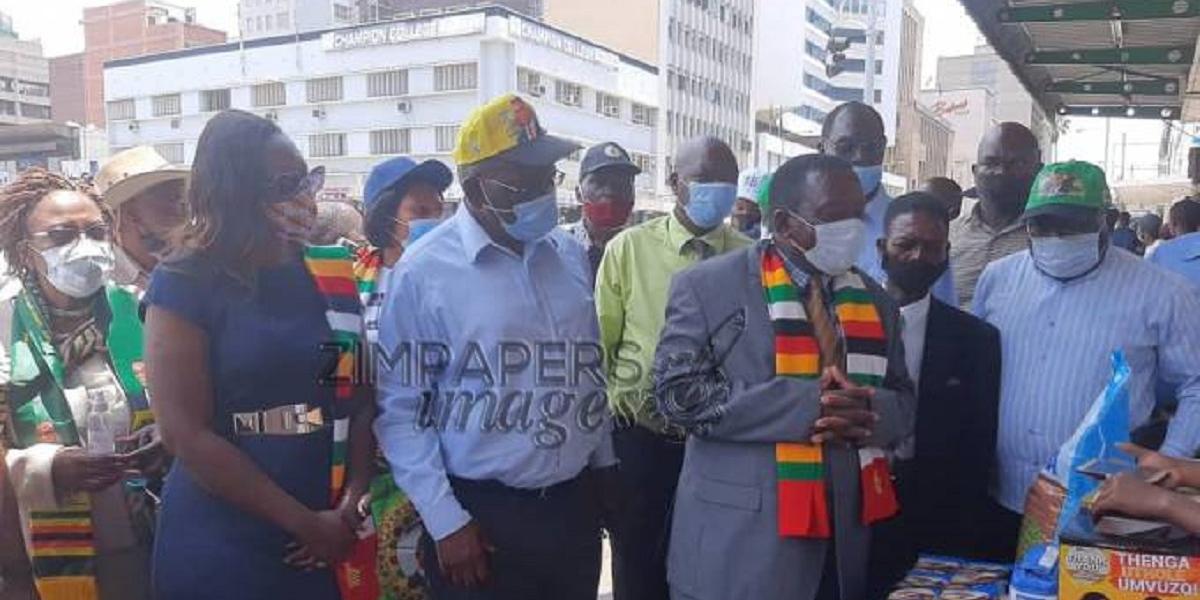 ZANU PF District Coordinating Committee (DCC) elections were hampered by poor logistics, with delays in the commencement of the polls encountered at several polling stations across the country.

The elections were pencilled for Saturday and were supposed to end at 8 pm but the party has since revised the closing time to 12pm this Sunday.

Voting is still going on because a lot of districts have not voted yet due to the heavy rains that have been pounding most parts of the country.

So there is not much we can say at the moment, but for those that have not finished, we have given them until noon tomorrow (Sunday) so that they can finish.

Chinamasa said impassable rivers due to flooding in areas such as Gokwe necessitated the extension of voting to Sunday. He said:

We had logistical challenges which will likely see our elections spilling into the next day.

We had areas like Gokwe where some polling agents failed to reach their polling stations due to flooded rivers.

Chinamasa said the election results will be announced on Monday at the national elections command centre at the ZANU PF national headquarters in Harare.

ZANU PF had a total of 1 248 polling stations in the eight provinces, excluding Harare and Bulawayo metropolitan provinces which have already concluded their elections.