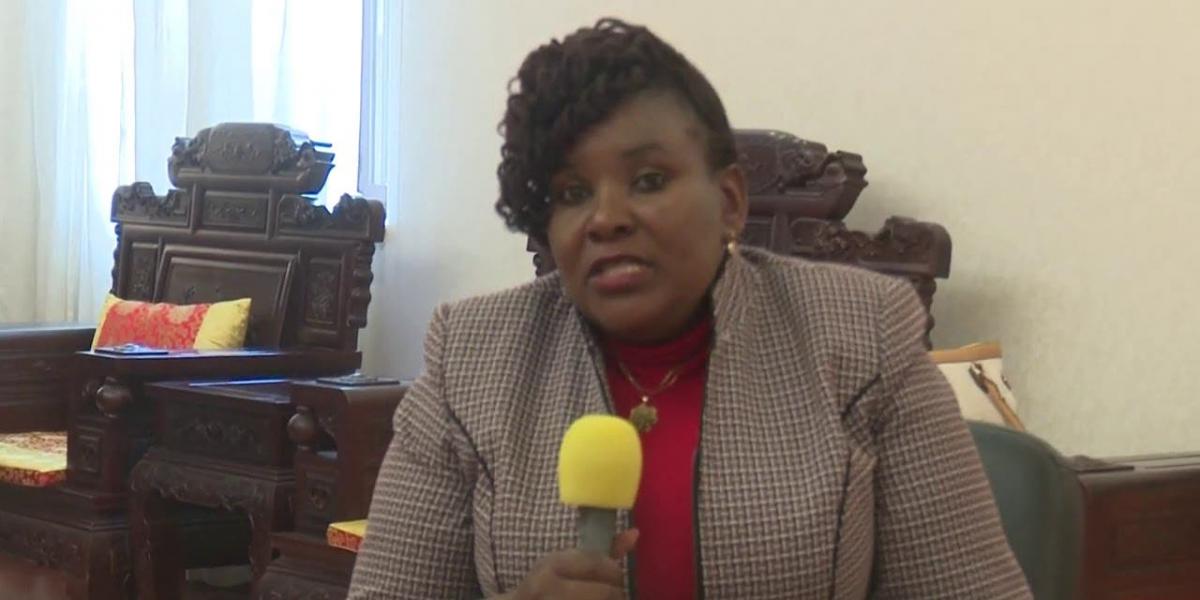 Information, Publicity and Broadcasting Services Minister Monica Mutsvangwa has paid tribute to the late ZBC reporter Janet Munyaka, who died in Harare on Saturday of COVID-19 according to reports.

Munyaka served as a municipal, health and politics reporter during her 20 years at ZBC.

At the time of her death, Munyaka was the diplomatic correspondent, having taken over from the late Judith Makwanya.

In a statement on Saturday night, Mutsvangwa said she was deeply saddened by Munyaka’s untimely death. She said:

It is with great sadness that we learnt of the passing away of one of the country’s veteran female journalists, Janet Munyaka, who served at the national broadcaster, ZBC for over a decade.

… On behalf of Government, I wish to express our heartfelt condolences to the Munyaka family, her workmates, the journalism fraternity, her friends and Zimbabweans in general. May you find solace and comfort in the good work that Janet did for her country.

Our heartfelt condolences go out to her family; her husband Jackson, and her four children, Lloyd, Tanya, Junior, and Tanatswa in this very difficult time. We have lost a great champion, a wonderful person, and a dear friend.

Janet, you were a role model for up and coming journalists in an environment where few women are recognised. We will miss you, may your dear soul rest in peace.